Roblox Corp eventually wants to release its free-to-play juggernaut onto every games platform, including two of gaming's biggest console markets. 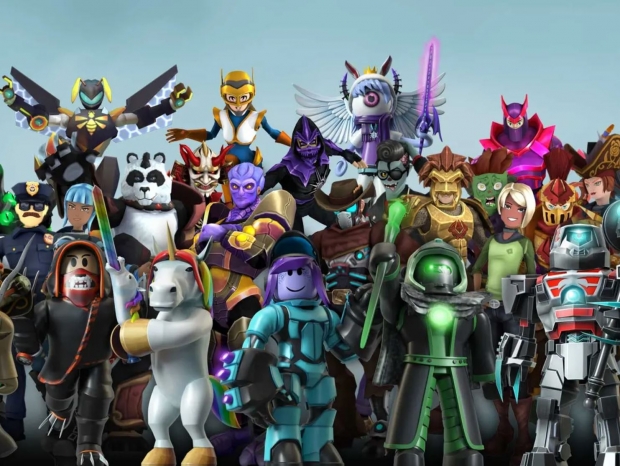 With $387 million in Q1 revenues and 42.1 million daily active users that spent 3.2 billion hours playing, Roblox is already huge, but it could get a lot bigger. The community-driven Roblox was able to achieve staggering earnings and engagement even without a dedicated release on PlayStation 4 (114.6 million sell-in) or Nintendo Switch (84.59 million sell-in).

Roblox Corp CEO says these platforms--and others like the Oculus Quest--are integral for the company's metaverse ambitions, so expect the game to show up on these platforms eventually.

"There's a wonderful historical context to this that goes all the way back to the original iPhone, where prior to that two-dimensional HTML content was not consumable on mobile devices, and all of a sudden with the pinch-and-zoom, that what you consumed on your desktop is the same as what you consumed on your phone. This is pivotal," said Roblox CEO David "builderman" Baszucki in a recent earnings call.

"We have the same vision for the immersive 3D multiplayer cloud setup of the metaverse in that we believe this should be accessible on all devices both in viewing and interaction. We've really innovated on this around phones, tablets, computer and Xbox consoles, showing that developers can create content that when pushed to our cloud runs on all of these devices as well as translates into multiple languages.

"So absolutely long-term, Switch, PlayStation, [Oculus] Quest, all of these platforms make perfect sense for Roblox. What you're seeing now is an incredible focus on the phone by us. We believe this is an incredibly difficult form factor for that immersion. But these are all logical platforms and at the same time we won't share any ship dates for them."

Roblox Corp is currently aggressively investing in its infrastructure to ensure it's ready to support gaming's biggest platforms. The company increased its headcount by 403 people to a total of 1,054 employees in Q1 2021.

"Our first quarter 2021 results enabled us to continue investing aggressively in the key areas that we believe will drive long term growth and value, specifically hiring talented engineering and product professionals and growing the earnings for our developer community," Roblox CFO Michael Guthrie said. 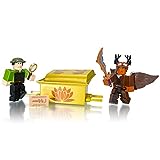