Nintendo's latest amiibo offers massive convenience in Skyward Sword HD: instant teleportation from the surface to the sky at any point in the game.

Skyward Sword HD has two parts of its world: The surface and the sky. Gamers will frequently go between the two as they adventure, and the sky offers things like a shop, whereas the surface is more for adventuring. In the original game you can only travel from the surface to the sky at specific points. But if you buy the new Loftwings amiibo, you can go between the sky and the surface worlds at any time.

Nintendo is offering a distinct paid convenience option with the amiibo figure. This is the equivalent of having to pay extra to unlock a Mark and Recall spell in Morrowind, for example. The Loftwings amiibo will also be priced at a premium $25, so you'll have to pay about $85 in order to get a more full and convenient Skyward Sword experience ($60 for the base game, $25 for the amiibo). 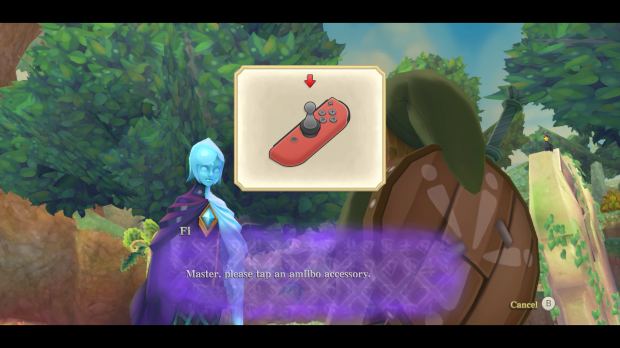 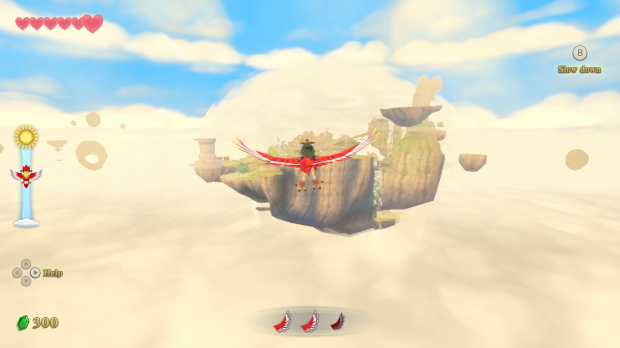 In The Legend of Zelda: Skyward Sword HD, the adventure takes place between the skies where Link and his friends reside, and the vast world of the surface that lies beneath the clouds.

If you run out of items while exploring the surface, for example, you can quickly return to the Bazaar in Skyloft to replenish your supplies. Once you're done shopping, the amiibo allows you to quickly zip back to the surface and pick up where you left off!

Normally, you can only return from the surface to the sky by way of designated save points, but using the Zelda & Loftwing amiibo while on the surface in the game will allow you to return to the skies from anywhere on the surface, even inside dungeons.