Starbreeze's latest Q1 2021 financials show a dramatic shift towards eventual profitability. The Payday publisher isn't out of the red just yet, but it's doing a lot better. 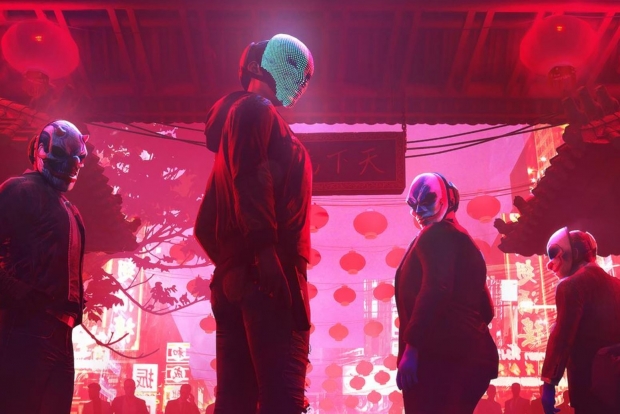 Starbreeze's losses shrank by a massive 95% in Q1'21. Starbreeze Q1 losses were -4.248 million SEK ($486,396 based on 3/31 conversion rates) as compared to -97,338 million SEK in Q1'20. They aren't profitable yet due to long- and short-term liabilities (debts) and increased development investment/spending. This reduction in losses was made possible by increased earnings, and Starbreeze also paid back most of its creditors at the end of 2020. 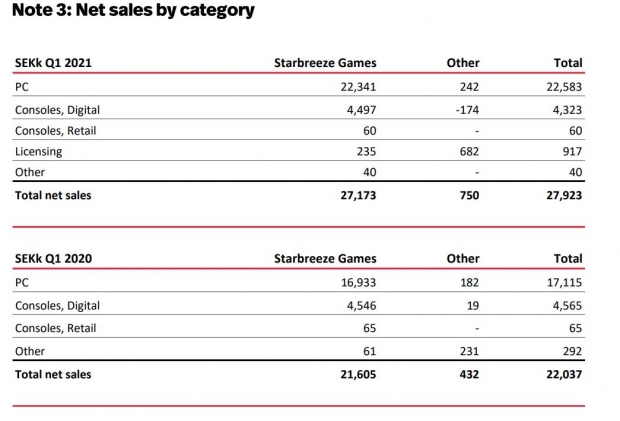 In Q1'21, Starbreeze made pretty good net sales based on continued strong Payday 2 monetization/engagement, primarily on PC. PC made up 88% of Starbreeze Games' net sales during the quarter (Payday 2). 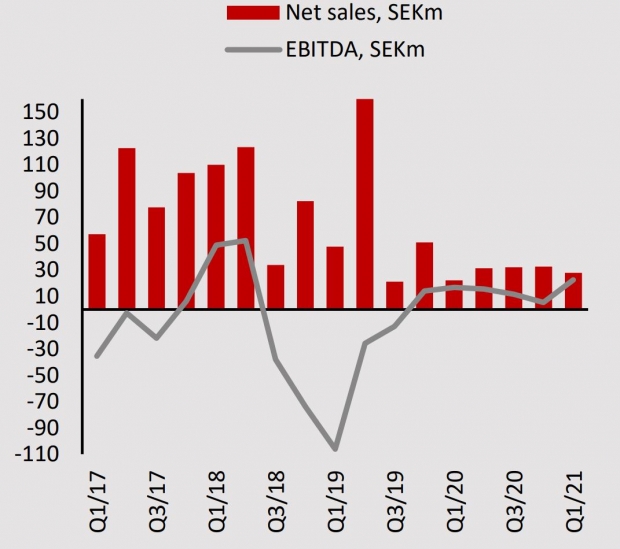 The company isn't in the clear yet and still owes roughly $38 million in total debts.

In 2019, Smilegate and Starbreeze agreed to amend the convertible bond's maturity date to 2024. That means Starbreeze won't have to pay back the bond until 2024, a year after Payday 3's expected release. 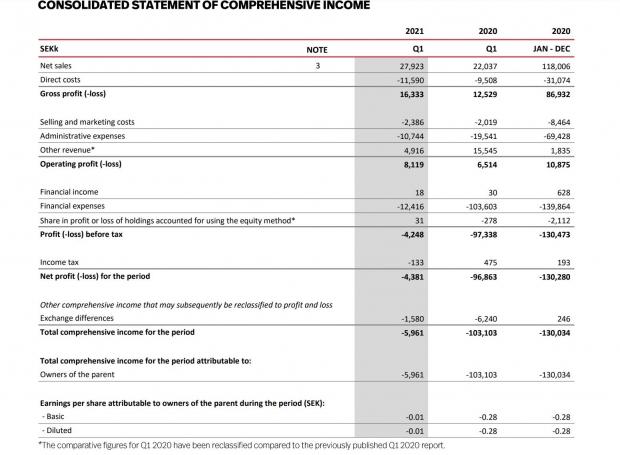 Under the terms of the amendment, Starbreeze will pay 2% interest on 215 million SEK. Starbreeze still owes Smilegate a 165 million SEK ($18.892 million) surcharge as part of the terms. This will be paid at 0% interest, and only after all other creditor debts have been paid (which they have).

Outlook for Starbreeze is strong. It's likely the company can survive the debts and become profitable sometime in 2024.

Starbreeze signed a deal with Koch Media (Deep Silver owner) to co-publish Payday 3 in 2023. This deal is worth 50 million Euros and covers an 18-month period.

Starbreeze says this deal means Payday 3 is "fully funded" across the board, the company's CEO says. Starbreeze will also get a % revenue share:

"The co-publishing structure means that while we co-invest into the game, we also have a revenue share that will great for Starbreeze over the game's lifetime."