If you didn't know, spacecrafts of any kind are meticulously built in rooms that are sterile so organisms that could potentially contaminate an object or planet can't be transported there. 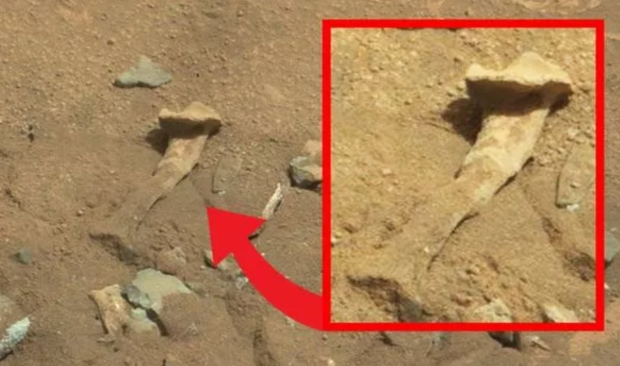 Even though spacecrafts such as NASA's Perseverance rover are built with such precision and cleanliness, they could still be carrying microbes that may potentially contaminate a planet's biosphere. According to Cornell University geneticist Christopher Mason, "It turns out that clean rooms might serve as an evolutionary selection process for the hardiest bugs that then may have a greater chance of surviving a journey to Mars."

Mason goes on to say that some microbes could hitchhike a ride to Mars and then be discovered by researchers, which could "spark misguided research into the universal features of life or Martian life." Additionally, Mason says that researchers should be able to tell where the microbes originated, and that data from these discoveries could eventually lead to therapeutics being created.

Mason wrote, "Eventually, humans will set foot on Mars, carrying the cocktail of microbes that live on and inside our bodies with them. These microbes too will likely adapt, mutate, and change. And we can learn from them too."

"They may even make life on Mars more tolerable for those who go there, since the unique genomes adapting to the Martian environment could be sequenced, transmitted back to Earth for further characterisation, and then utilised for therapeutics and research on both planets."