AMD will have another Navi GPU out this year with rumors swirling on the new Navi 24 being teased, codenamed "Beige Goby" and spotted in new Linux drivers.

AMD needs a low-power RDNA 2-based GPU for lower-end PCs, esports and internet cafe markets, and lower-end gaming laptops. We shouldn't expect anything until at least late Q2 2021 and more like Q3 2021 at this point, we've still got to get through the Radeon RX 6600 series first, folks. 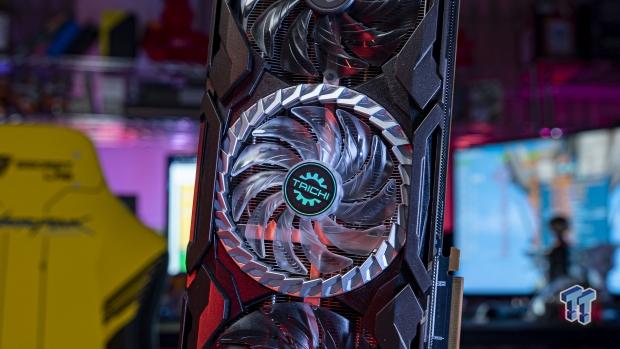