A new report has surfaced that has revealed that the infamous Chernobyl nuclear facility has seen a steady increase in neutron emissions, concerned scientists gravely. 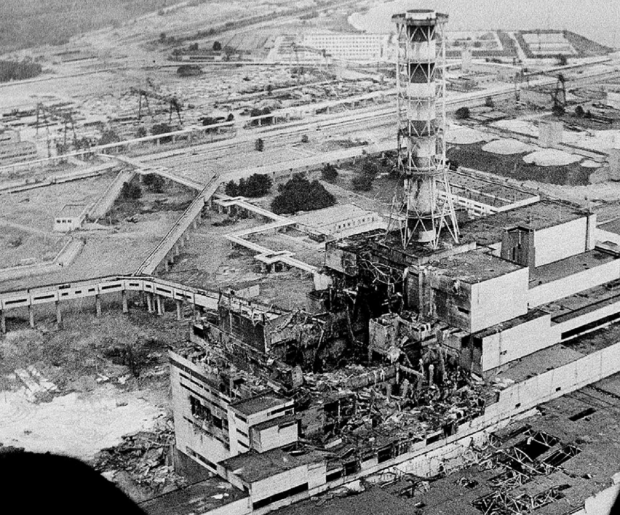 Back in 1986, the Chernobyl nuclear facility went into meltdown, causing one of the world's greatest disasters that has ever occurred. The meltdown was caused by a flawed reactor design combined with personal that weren't fully trained, as well as human incompetence. If you are interested in learning more about how and why Chernobyl happened, I highly recommend you watch the series "Chernobyl" on HBO.

Now, a new report in New Scientist details that sub-reactor room 305/2, which is thought to have large amounts of radioactive material, is increasingly producing more neutron emissions. Researchers recorded that room 305/2 has increased its neutron emissions by 40% since early 2016. Researchers are currently evaluating if the surge in the rooms production in neutron emissions will eventually decrease, or if human intervention is required.

Neil Hyatt, a specialist in nuclear waste disposal at the U.K.'s University of Sheffield, described this issue simply by stating what is happening at Chernobyl is "embers in a barbecue pit". Additionally, Hyatt said that this problem is a reminder that Chernobyl is "not a problem solved, it's a problem stabilized".

"We're talking about very low rates of fission, so it's not like a fizzing nuclear reactor and our estimation of fissile material in that room means that we can be fairly confident and you're not going to get such rapid release of nuclear energy that you have an explosion. But we don't know for sure", said Hyatt.

Midnight in Chernobyl: The Untold Story of the World's Greatest