Activision just made it official: Rambo is coming to Call of Duty Warzone on May 20, likely as a paid skin for the free-to-play BR.

Legendary action hero John Rambo will soon wreak having in Warzone later this month, complete with his signature flaming arrows. Activision just put out a teaser that shows Rambo from First Blood nocking a fiery projectile of death in a jungle backdrop. Raven has yet to announce how Rambo will show up and what the pack will cost, but expect it to be a monetized skin pack of some sort.

Warzone's Verdansk looks like gaming's latest venue for retro 80s crossovers. A bit ago we talked about Activision's motivations for breaking the fourth wall and bringing 1980s action stars over to Warzone. The company essentially wants to follow Fortnite's model and create lots of buzz, in-game revenues, and hype. Activision wants to make its own splash in the Metaverse by using its 100 million-strong Warzone playerbase.

A bit ago, Activision execs said they are "only scratching the surface" for Warzone's engagement. Big things are on the horizon for Warzone and now we know what they are. Demographics show that gamers are mostly in their 30s and including 80s heroes is a way to capture nostalgia and ignite childhood memories. 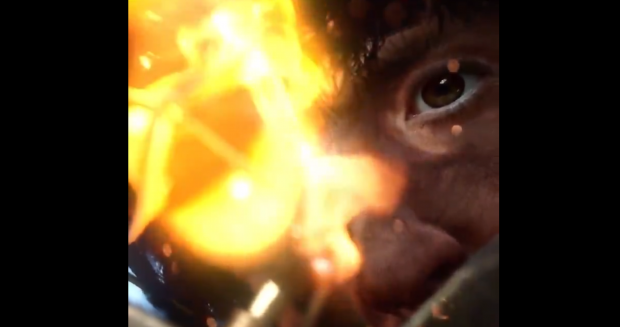