Space is littered with the remnants of attempts of human space exploration, whether the objects be spent rocket parts, small bolts, discontinued satellites, or just chips of paint. 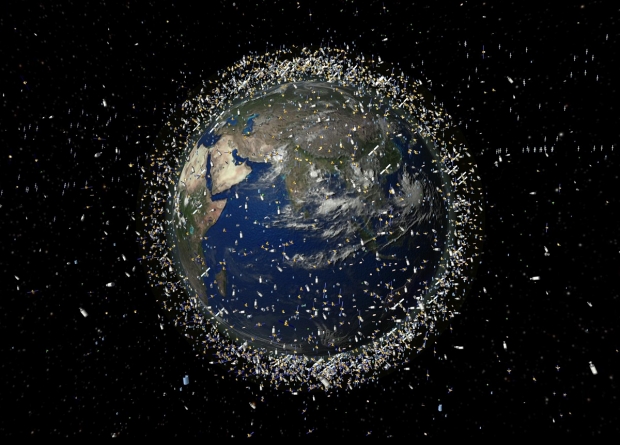 Most of these objects pose a big risk to future space exploration for humans, as even the tiniest of space junk could be traveling at high speeds could obliterate a working satellite if the orbits crossed. Now, researchers are saying that Low Earth Orbit (LEO) is becoming overcrowded with space debris and that it should be a global priority to remove the junk.

Back in 1970, Donald Kessler, a retired NASA senior scientist for orbital debris research, predicted that as space rubbish increased, a collision would eventually happen that would cause more space rubbish, which would then start a domino effect that would lead to LEO being too dangerous for any space activities.

Kessler says, "There is now agreement within the community that the debris environment has reached a 'tipping point' where debris would continue to increase even if all launches were stopped. It takes an Iridium-Cosmos-type collision to get everyone's attention. That's what it boils down to.... And we're overdue for something like that to happen."

Adding, "It has already started. There are collisions taking place all the time - less dramatic and not at the large size scale." 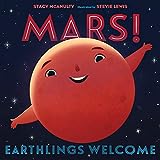