Over the last week, many people were concerned about China's out-of-control rocket crashing back down to Earth and potentially hitting an inhabited location. 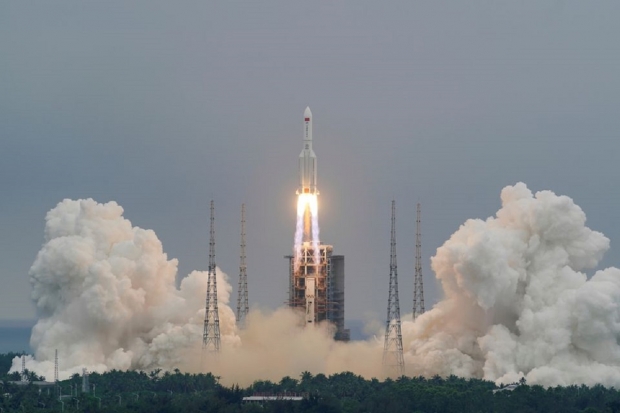 Reports are now indicating that the Long March 5B rocket has crashed back down to Earth, with most of the rocket burning up upon entry to the atmosphere. Chinese state media have reported that the rocket has landed in the Indian Ocean on Sunday. According to China Manned Space Engineering Office-, the rocket re-entered the atmosphere at 10:24 a.m. Beijing time (0224 GMT) with the coordinates 72.47 degrees east and latitude 2.65 degrees north.

NASA administrator Bill Nelson criticized China for lack of transparency, "Spacefaring nations must minimize the risks to people and property on Earth of re-entries of space objects and maximize transparency regarding those operations. It is clear that China is failing to meet responsible standards regarding their space debris." 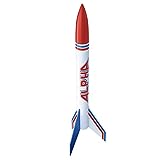