SpaceX now has more than 1,300 Starlink satellites orbiting Earth, and on Tuesday, SpaceX revealed that more than 500,000 people have already placed their $99 deposit for the internet service.

Elon Musk has replied to a recent article post by Michael Sheetz, the space reporter for CNBC, who was writing about SpaceX already receiving more than 500,000 orders for the Starlink internet service. It's noted in the CNBC article that the deposits are fully refundable if the service isn't provided. Musk replied to the article on Twitter to discuss some of the limitations of the Starlink internet service, saying, "Only limitation is high density of users in urban areas".

Additionally, Musk also said that "Most likely, all of the initial 500k will receive service. More of a challenge when we get into the several million user range." At first, the Starlink satellite internet service will only be available to people in North America, but eventually, SpaceX plans to roll the service out to as many countries as it possibly can. At the moment, SpaceX has permission to launch up to 12,000 Starlink satellites, which shows just how much more work SpaceX has to bring this competitive internet service to life. 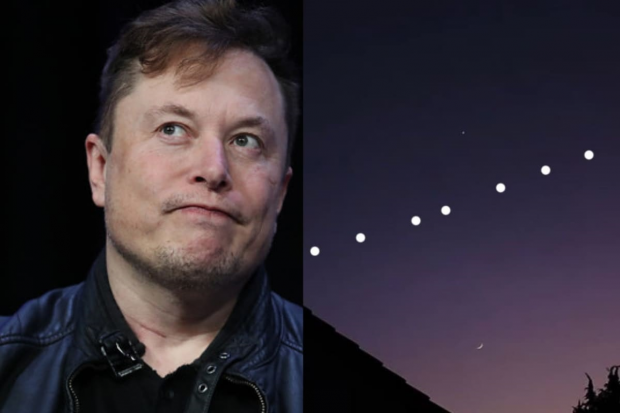