Sony puts out a new trailer outlining which PS4 games will play better on PS5, including major first-party exclusives.

The PS5's Game Boost feature allows PS4 games to tap the next-gen console's higher-end CPU, GPU, and SSD tech to deliver enhanced gameplay. While the perf varies on a game-to-game basis, and devs have to go back and update specific titles to leverage the PS5, the results can deliver markedly different experiences with 60FPS upgrades (although this seems to pale in comparison to the Series X's massive FPS Boost, which skyrockets some games to 120FPS).

The new Sony video only shows three PS4 games that take advantage of Game Boost, God of War, Ghost of Tsushima. Shadow of the Colossus, but other titles include Days Gone and Ratchet & Clank. The PS5 also natively boosts load times of PS4 games installed on its PCIe 4.0 SSD.

We should see Sony continually update this list and add more PS4 games that use Game Boost when played on PlayStation 5. 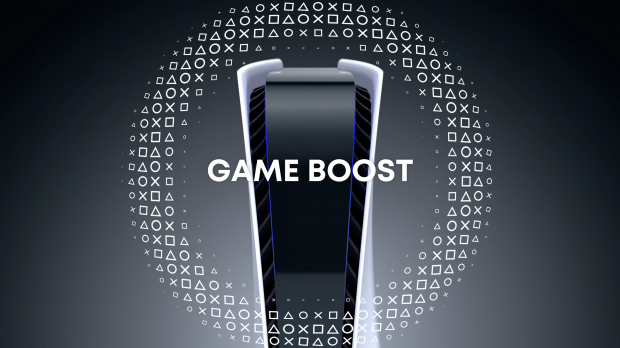