Star Wars fans have been waiting a long time to get their hands-on a real-life lightsaber, and they soon will be able to, but expectations of what it will actually be like may need to be dialed back a bit.

In the above video that has been posted to the official Disney Parks YouTube Channel, we get a very quick 13-second glimpse at the new lightsaber. The Verge states that the lightsaber is "working", and that it's a part of the Star Wars: Galactic Starcruiser luxury hotel that will be opening at Walt Disney World Resort in 2022. Engadget reports that patents for the lightsaber indicate that it works by a motor that extends a blade of LED-illuminated plastic.

At the moment, it isn't confirmed if you will be able to purchase the lightsaber, but it certainly would be surprising if Disney doesn't sell it, because I'm sure there are many Star Wars fans out there that would love to own one. If the lightsaber is high-quality, the price of the weapon could be anywhere in the $200 range as the already existing Galaxy Edge is priced at $200. For more information on this story, check out this link here. 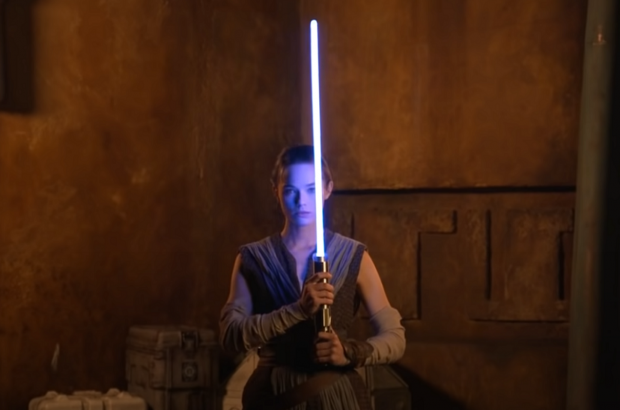 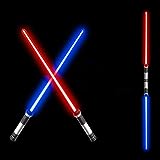