Last Thursday, the Food and Drug Administration (FDA) announced it will be working towards banning menthol cigarettes across the US. 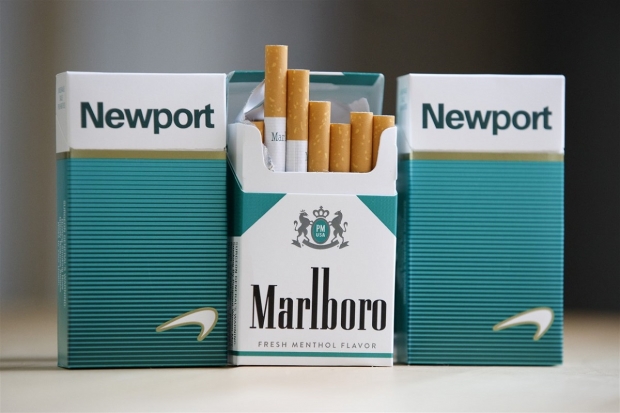 The FDA Commissioner, Janet Woodcock stated that the reason the FDA is looking to ban menthol cigarettes is because it will help save lives. Woodcock says, "Armed with strong scientific evidence, and with full support from the [Biden] Administration, we believe these actions will launch us on a trajectory toward ending tobacco-related disease and death in the U.S."

The American Medical Association has said that smoking-related illnesses is the leading cause of death death among African Americans. "A report by a committee of the FDA concluded that if menthol cigarettes had been removed from the marketplace in 2010, then (a) by 2020, roughly 17,000 premature deaths would have been avoided and about 2.3 million people would not have started smoking. It is critical to ban menthol now."