UPDATE: Microsoft reiterates that it has no plans to adjust the Xbox console revenue split, and the store will remain at 70-30 for now.

Microsoft will apparently make history and become the first console platform to offer a 88-12 revenue split in favor of developers. 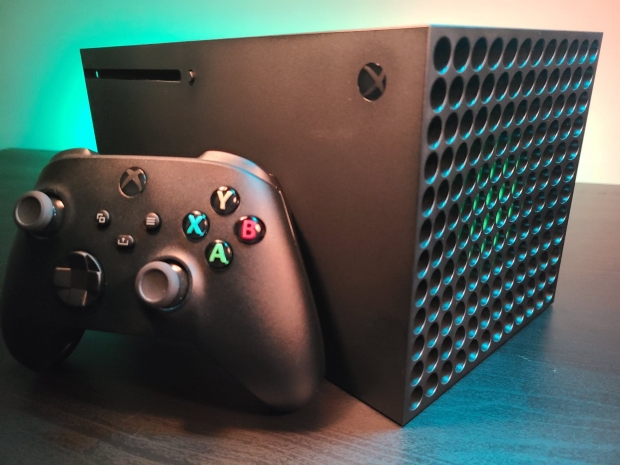 New documents say Microsoft will reduce the revenue split of both its PC and Xbox console storefronts from 70-30 down to 88-12. Developers and publishers would effectively get to keep 88% of revenues versus the 70% from previous years. The news comes days after Microsoft announced it would only charge PC developers 12% of all sales on the Windows Microsoft Store. Epic Games was the first to offer such a revenue split back in 2018.

Microsoft publicly shrugs off the revenue split. "We have no plans to change the revenue share for console games at this time," a spokersperson told The Verge.

This new policy, which is set to launch sometime in 2021 (if at all), likely comes with exclusions and provisions. A blanket reduction would severely cut into Microsoft's digital games revenues which makes up the lion's share of its quarterly and yearly Xbox earnings.

Microsoft's Xbox division has earned a record $11.65 billion so far in FY2021 and most of this was from third-party game sales and in-game monetization. The documents don't specify specific conditions around the revenue split, and it's possible Microsoft will exclusive DLC, add-ons, and microtransactions from the new 88-12 model in order to preserve its current revenues.

It's also possible the new policy has been cancelled and Microsoft will retain its current 70-30 revenue split.