A new computer simulation using the Unity Engine has shown what it would be like if the supervolcano under Yellowstone erupted.

The simulation uses a lot of assumed numbers, and according to Mike Poland, the volcanologist in charge of Yellowstone, if Yellowstone erupted, we would see much more earth lifted up and larger earthquakes. Additionally, the hundreds of earthquakes that are recorded across the part would also turn into thousands. Either way, the simulation gives us an idea of what it would be like if Yellowstone erupted, not that it would happen in our lifetimes (hopefully). For more information on this story, check out this link here. 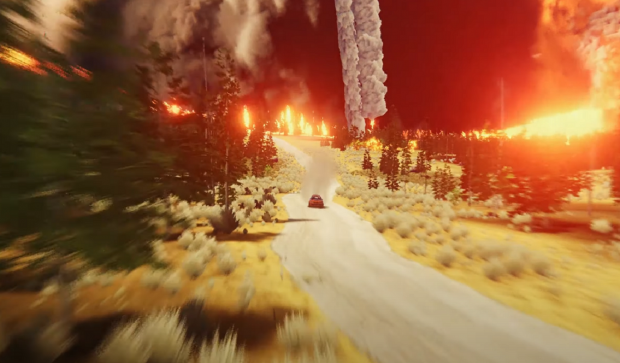