A new wild rumor from a supposed insider has claimed that the Call of Duty: Vanguard's lack of development may cause Activision to release Call Of Duty: Modern Warfare 2 Multiplayer Remastered this year.

It should be noted that this rumor holds no credibility as of yet, but one thing that is eyebrow-raising is that Activision filed a DMCA (Digital Millennium Copyright Act) against the original post claiming all of the above. Now, another thing to note is that just because the post has been legally taken down by Activision doesn't mean everything in it's correct. It very well could be just a part of the post is true, which is why Activision could legally take it down. This rumor should certainly be taken with a grain of salt, but it's something to definitely keep an ear out for. 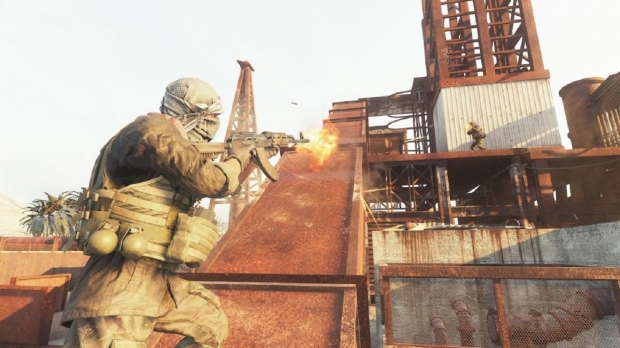