Space food is famously not that appetizing, as most of the things that astronauts eat come in tubes or packages that contain vital nutrients. 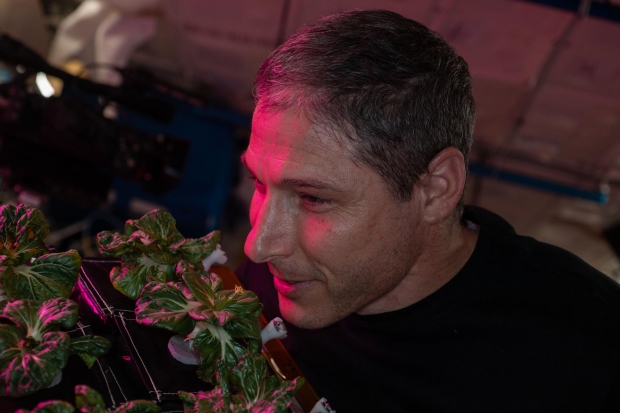 NASA has taken to its blog to update everyone on the happenings of the International Space Station (ISS), and this time we are taking a look at how the astronauts aboard the ISS were gifted with some fresh vegetables. Two of the four Vegetable Production System (Veggie) experiments, or space crop, were harvested on April 13. So, what did the astronauts bite into? Amara mustard greens and pak choi.

NASA's SpaceX Crew-1 mission commander, Michael Hopkins, used a paintbrush to pollinate the pak choi when it began to flower. These experiments led by the team aboard the ISS is foundational science that will be required when humans decide to take longer trips into space to visit new worlds. Developing a full understanding of growing plants in microgravity will be needed for prolonged space adventures, and especially if the plan is to populate a new world eventually.

Matt Romeyn, a space crop production project scientist and science lead on the four plant experiments, said, "That's mission accomplished for us right there ... doing sustained crop production on station is an important demonstration for later missions beyond low-Earth orbit. The crew is enjoying growing them, they're enjoying eating them, and these are the exact kind of crops we can send on a long-duration lunar stay to provide supplemental nutrition. Everything we learn on station and the Moon will eventually enable doing this en route to Mars someday."