After more than 20 years of Street Fighter, Capcom's legendary Yoshinori Ono is leaving the company for something new. 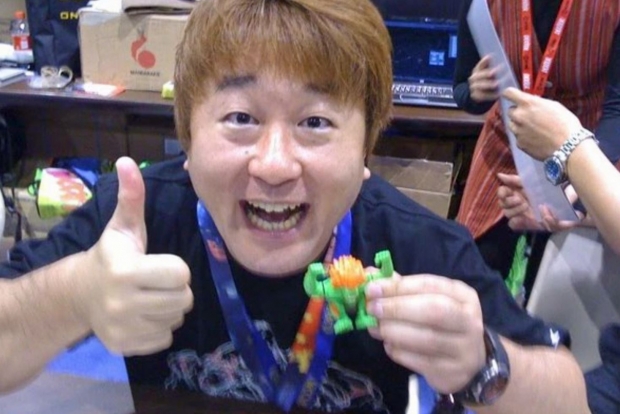 Today Yoshinori Ono announced he is leaving Capcom to serve as COO, President and CEO of Delight Works, the team behind the successful Fate Grand/Order mobile game. Ono plans to depart in May and will join Delight Works to "manage the company from a more multifaceted perspective," a press release states.

"On May 1st, I will be moving from Capcom to another company. I'm going to be working at a studio that is a little different from the one I'm used to. I'm also going to be looking at development from a different perspective than in the past," Ono said on Twitter.

Ono confirmed his departure from Capcom back in 2020, but only now revealed his next move.

Ono's arrival at Delight Works comes at a critical point in the studio. In 2020, studio revenues dropped by a whopping 81% to roughly $12.76 million compared to the strong $67 million earned in 2019.