NASA has been flying its Mars helicopter, and each time the space agency has flown Ingenuity it has pushed its previous records. This third time is no different. 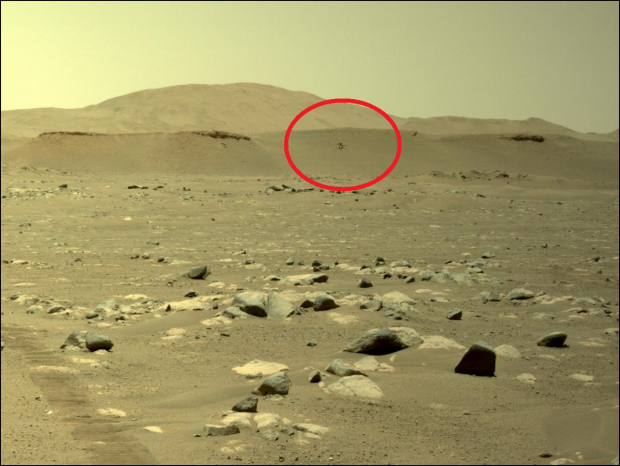 The achievement of flying Ingenuity on the surface of Mars shouldn't be understated, as flights such as these are now our foundation of proof for an aircraft being able to fly on Mars despite the planet's low atmospheric density. It's likely that the proof from these Ingenuity flights will usher in new methods for scientists and researchers to close the Red Planet by using drones or other small aircrafts. For more information on this story, check out this link here.