People Can Fly, the development team behind the shoot-and-loot Outriders game, just purchased Phosphor Studios and have now opened a new branch in Chicago. 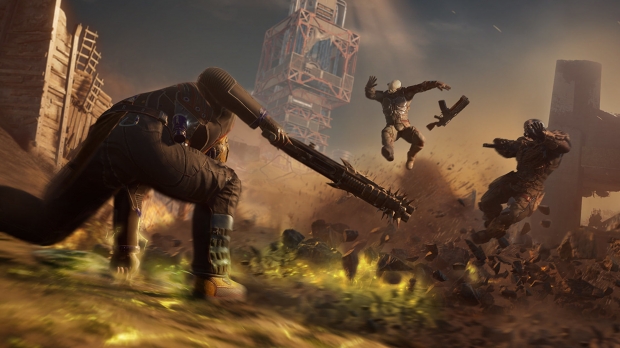 Right now People Can Fly are working on three major projects: Outriders, which currently still needs lots of stability patches, and two new games: one for Square Enix, and another action-adventure game for Take-Two Interactive. Take-Two recently teased it has 93 games in development across its wholly-owned studios and third-party partners, and People Can Fly's next project will be among them.

"Taking over the Phosphor Games' team is simply an execution of our strategy, announced during PCF Group's recent IPO. With the variety of on-going projects, we need well-seasoned, ambitious professionals to bring our plans to fruition." - says Sebastian Wojciechowski, People Can Fly's CEO.