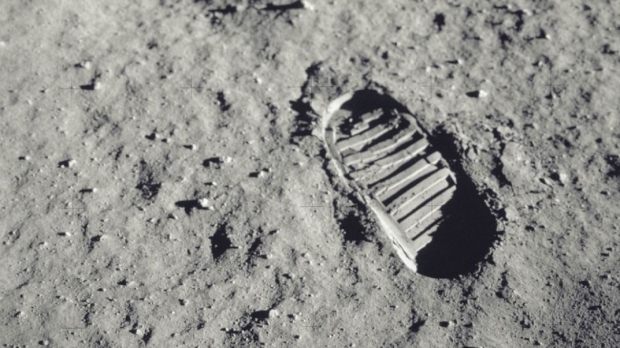 The researchers found that the participants of the study were able to achieve a speed of 3.1 mph because they were able to move their arms in a pendulum motion which created a downward force that compensated for the reduction in gravity. With all that in mind, it would take 91 days to walk the 6,786-mile circumference of the moon, and that is if you walked non-stop, which obviously wouldn't be possible.

For perspective, a human can walk the circumference of Earth in 334 days.