"Testing the craft on Earth required a pressurized room, from which a lot of air would have been extracted to emulate Mars' atmosphere. Then there's the Martian gravity to consider, which is about one-third the strength of gravity on Earth. This actually gives us a slight advantage. If Mars had the same atmosphere as Earth, its lesser gravity means we'd be able to lift Ingenuity with less power than would be required here. But while Mars' gravity works to our advantage, this is offset by the lack of atmosphere." 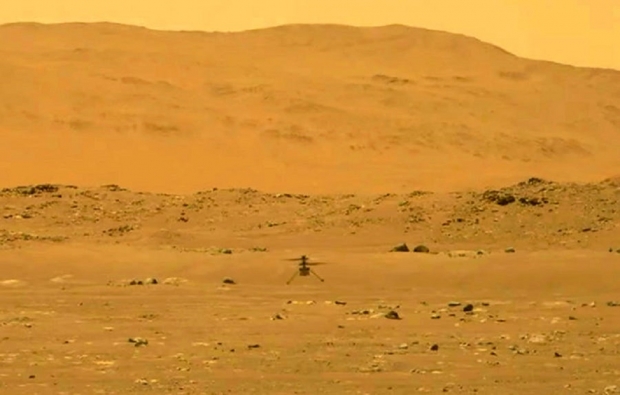