The cRPG gurus at Beamdog are working on their next game, but it won't be a remaster or enhanced edition--it's a brand new IP. 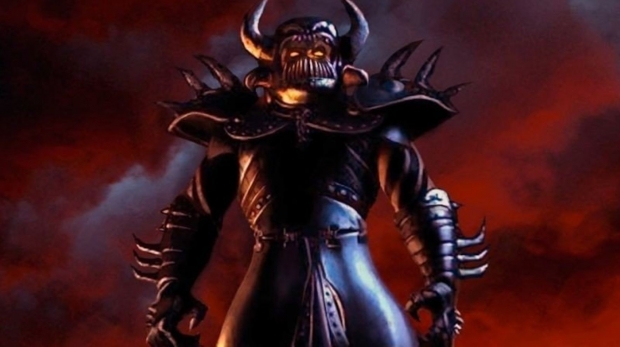 Canadian game developer Beamdog is mostly known for helping make games in franchises that it doesn't own. That will change soon as the team gears up for its own intellectual property.

"While the door on remasters hasn't been totally shut, currently Beamdog is working on a new game, its own IP. No details have been shared yet," Community Manager & Social Media Manager Julius Borisov said in a forum post.

Mention of the new IP was also found on Beamdog's careers page. A listing for a systems designer will have responsibilities like creating RPG and roguelike elements. "Are you an experienced Systems designer looking for an opportunity to work on a brand new IP? Reporting to the Design Manager, Your knowledge of RPG and/or Roguelike gameplay systems will be invaluable as you work on new and exciting IP Development."

Beamdog had a hand in creating remasters of golden cRPGs from BioWare, Interplay, and Black Isle. The team, who is led by BIoWare co-founder Trent Oster, is responsible for putting out enhanced editions of classics like Baldur's Gate, Neverwinter Nights, and Planescape: Torment. It's unknown whether or not the new IP will be another RPG or not.