Days Gone 2 was never in production, and it wasn't actually greenlit by Sony. At a time where Sony is doubling-down on safer bets and bigger franchises, it's likely Days Gone 2 was shelved due to budgetary concerns. 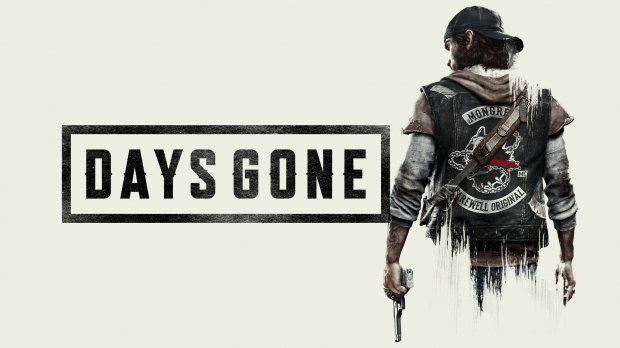 Shortly after shipping Days Gone in 2019, Sony Bend pitched a sequel to Sony. The team wanted to make a second chapter to fit in everything that wasn't possible in the first game. "When you're making tough decisions when making a game, you go, 'oh, the sequel,' this thing we can't get to this time we'll put in the next one," Ross said. The sequel was meant to be a kind of definitive Days Gone experience that carried over the learnings from the first game.

There was just one problem: Days Gone overshot its budget. This is exceedingly common in the games industry.

The development team had nearly tripled from the 45 people the game started with to 120 people when the game shipped. A quick $10,000 per person per month calculation shows that Sony spent over $28 million for 2 years of development on Days Gone--and that's just a starting point.

According to a Bloomberg report, Sony shot down the sequel. Days Gone was actually profitable for Sony, despite the company not disclosing game sales. So why did Sony deny Days Gone 2?

Ross was careful not to confirm or deny the rumors of Days Gone 2's status in the interview. The developer did, however, give us knowledge for us to make up our own conclusions, and budgetary concerns are the highest on the list.

Read Also: Report: Sony is chasing sales at the cost of morale of its creatives

"You were there to see the first game ship and see the critical reception, and then were working on the sequel before you left, is that a correct read?"

Jaffe said the game was in production, but that's not really true. The Bloomberg reports that only a pitch for Days Gone 2 was made, and that was shot down by Sony. Ross also confirms Days Gone was profitable for Sony.

"First of all, I won't confirm the status of Days Gone 2. I don't think that's clear to the public. I'm not going to do that. I don't think it's publicly confirmed what the status of it is, so that's one of the things where I don't want to be the guy to be the official source for whatever that is," Ross says, hopeful to dodge any NDAs he may be bound by.

The following response seems to be the closest to why Sony shelved Days Gone 2.

"Now to answer your question, I will just say the calculus for for Sony at this point is...you know when a game like Days Gone started, we were 45 people, we were walking around saying 'how can we build an open world game with 45 people.' The answer was that we grew. That we changed our number from 45 to something like a 120.

"There was a starting budget for Days Gone, which was big, and that's not where we ended. We ended at a much higher number. And I think that number is just the starting point for the next one."

"Sony with these AAA games, they're not cheap games. The first Syphon Filter I think was $1-2 million. The second one was definitely $2 million because we did it in in a year. The return on investment on those was great. For games where you have to sell 4-5 million copies just to break even..."

"On one hardware platform too," Jaffe interjects.

"Yes, exactly. But that could be changing in the future which is a nice trend. I think that there's got to be a confidence in the return because Sony doesn't have the cash that Microsoft does. They've got to use it very intelligently, they've got to kind of stay focused on a diverse portfolio."

The reality is we may never know Sony's exact reasoning for scrapping Days Gone 2. The legal red tape and secrecy prevent everyday consumers from getting too much of a peek behind the curtain. We can, however, get answers on the process from the creatives involved in the billion-dollar machine that it s gaming.