Activision is gearing up for Call of Duty 2021 that is being developed by Sledgehammer Games, set in World War II the game is reportedly called Call of Duty: Vanguard. Well, Vanguard is a "f***ing disaster" says industry insider Tom Henderson.

Henderson started out by tweeting on April 8 that he was sure the Call of Duty developers, saying they have a "bowl full of "things they can fuck up" and they randomly pick one with their eyes closed ready for the next patch/update". He then added: "Honestly at this point, it's just embarrassing and there's 0 justification for why these things are happening".

"It just feels like the passion has been sucked out of every studio and working from home has made everyone lazy". So the on-going COVID-19 pandemic and the entire work-from-home situation is adding serious fuel to the fire of game development across the industry, and Call of Duty 2021 which from the rumors isn't shaping up well. 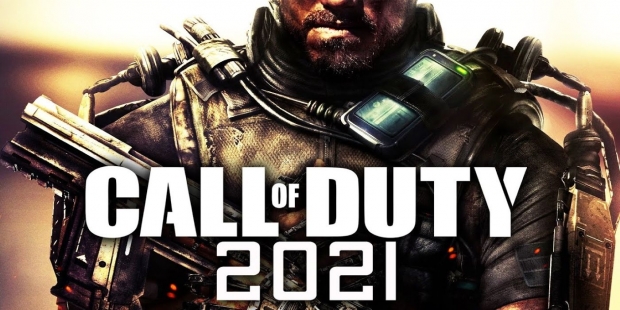