It's not the first time it has happened, and it might not be the last time it'll happen -- but NVIDIA CEO Jensen Huang will be hosting the GPU Technology Conference 2021 keynote from his personal kitchen.

NVIDIA has announced: "The keynote, delivered again from the kitchen in Huang's home, will kick off a conference with more than 1,500 sessions covering just about every innovation - from quantum computing to AI - that benefits from moving faster".

GTC 2021 will kick off on April 12 @ 8:30 AM PST, where we should hopefully see NVIDIA unveil a bunch of new products, talk about their current successes, and everything in between. GTC isn't a gaming-focused event so there shouldn't be a new GeForce graphics card, but rather new workstation-focused Quadro graphics cards, new Tesla accelerators, and more. 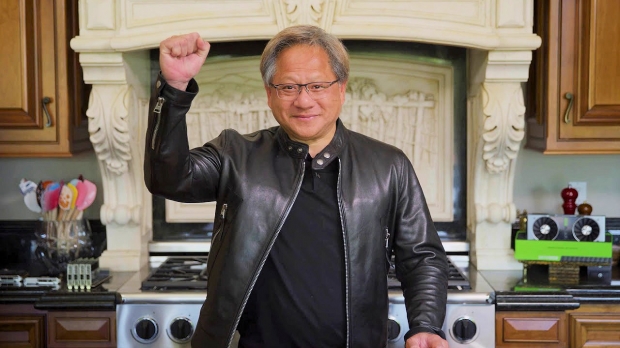