Another GPU competitor has just entered the chat, with Chinese company Tianshu Zhixin announcing its new compute accelerator a couple of months ago -- and now we have some more firm details on the Big Island GPU. 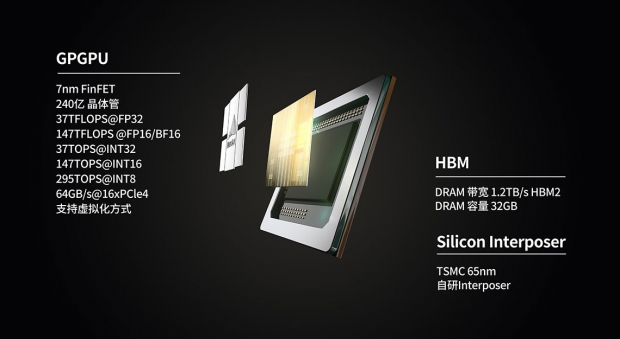 The new Big Island GPU will be offered by Tianshu Zhixin in both the normal dual-slot PCIe 4.0 x16 standard with passive cooling, as well as the normal mezzanine board form factor. The company hasn't shared the double-precision compute performance, but once we have those numbers we'll let you know how Tianshu Zhixin's new GPGPU performs in FP32. 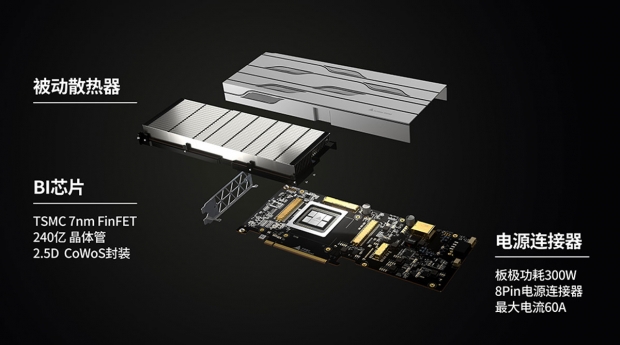 The new Tianshu Zhixin Big Island GPU will be going up against the AMD Instinct MI100 and NVIDIA A100 accelerators, but we need to know more about Big Island and how well it stands up against AMD and NVIDIA's offerings first.