It looks like Yeston is about to release another card that'll be impossible to buy: a new custom card inspired by anime series 六道兵甲, which translates into something like Six Soldiers or Six Weapons reports VideoCardz. Check the card out: 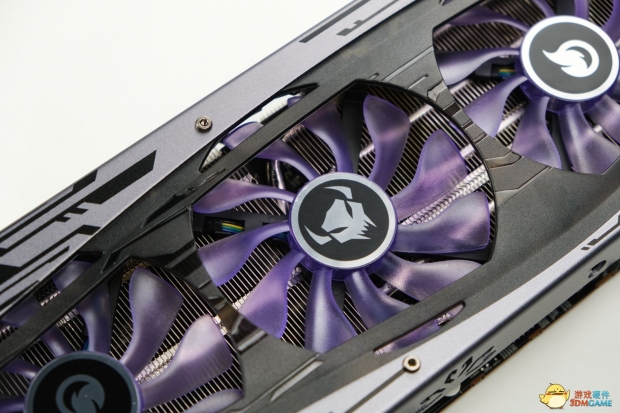 The new Yeston Radeon RX 6700 XT Six Weapons rocks a totally reference design from AMD, so we have no factory overclock and no power requirement changes. We have a game GPU clock of 2424MHz and boost GPU clock of up to 2581MHz with what I'm sure will be a good amount of wiggle room for some manual overclocking on the Yeston Radeon RX 6700 XT Six Weapons graphics card.

Yeston is using a triple-fan and 2.5-slot design for its Radeon RX 6700 XT Six Weapons graphics card, with an interesting black/grey/silver style with translucent purple fans. There is a full-length RGB lighting strip atop the card, which can be seen near the 6 + 8-pin PCIe power connectors on the top of the card. 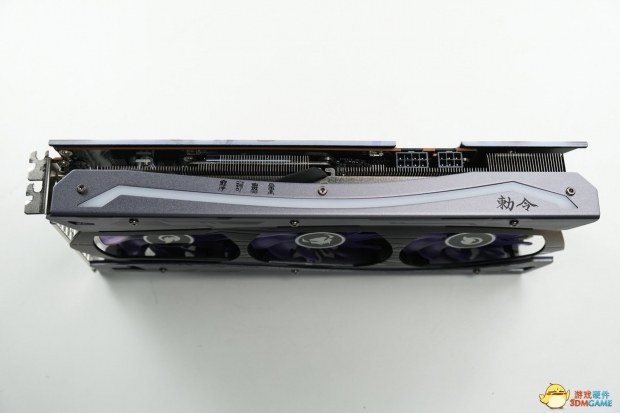 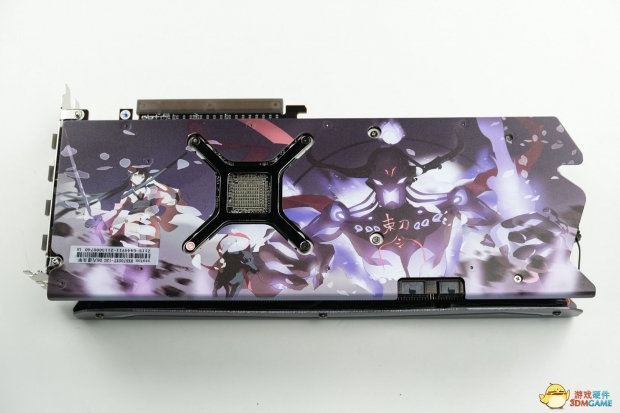 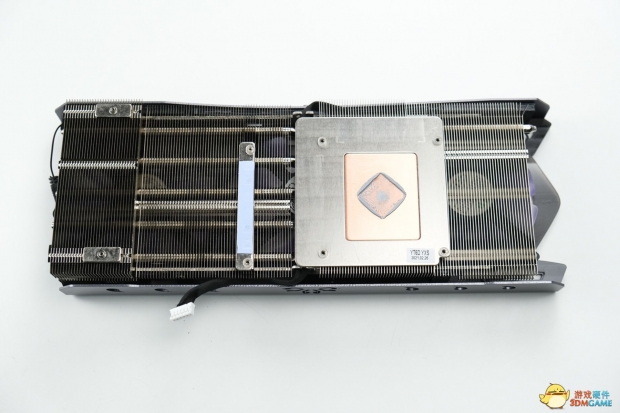 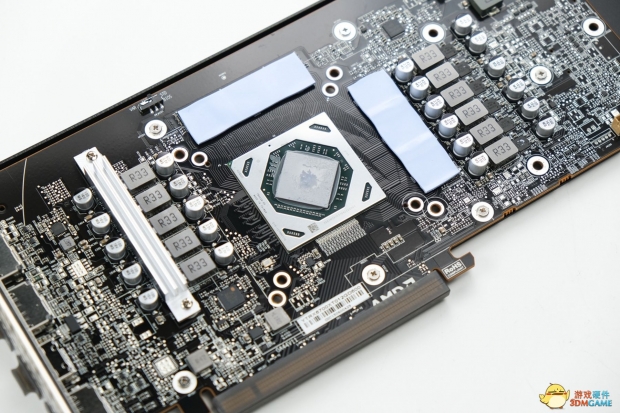 The backplate looks great, especially if you are a fan of the anime series Sakura Hitomi. 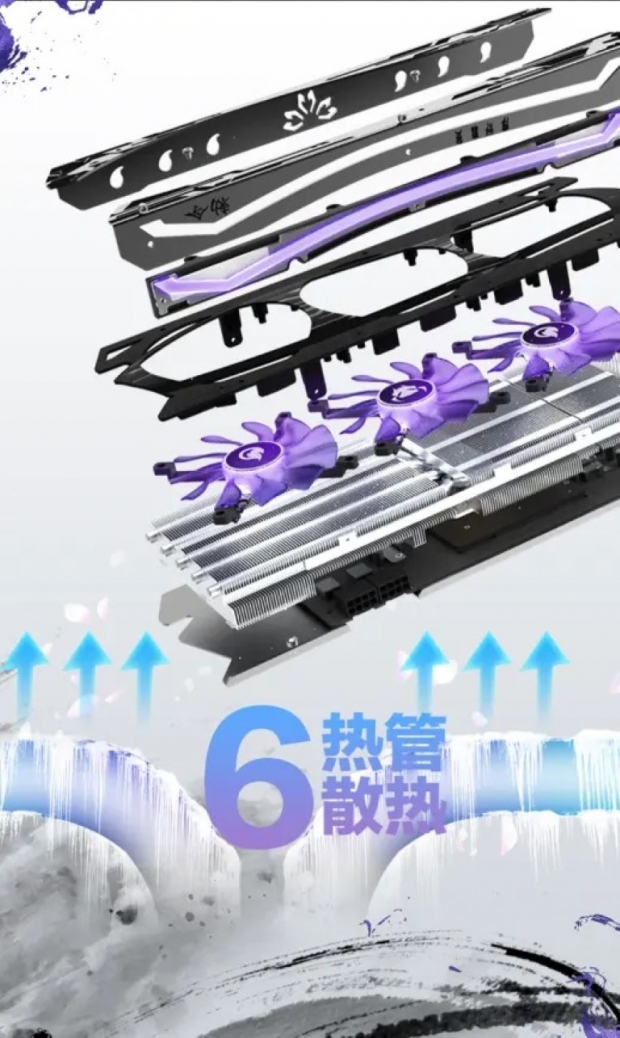 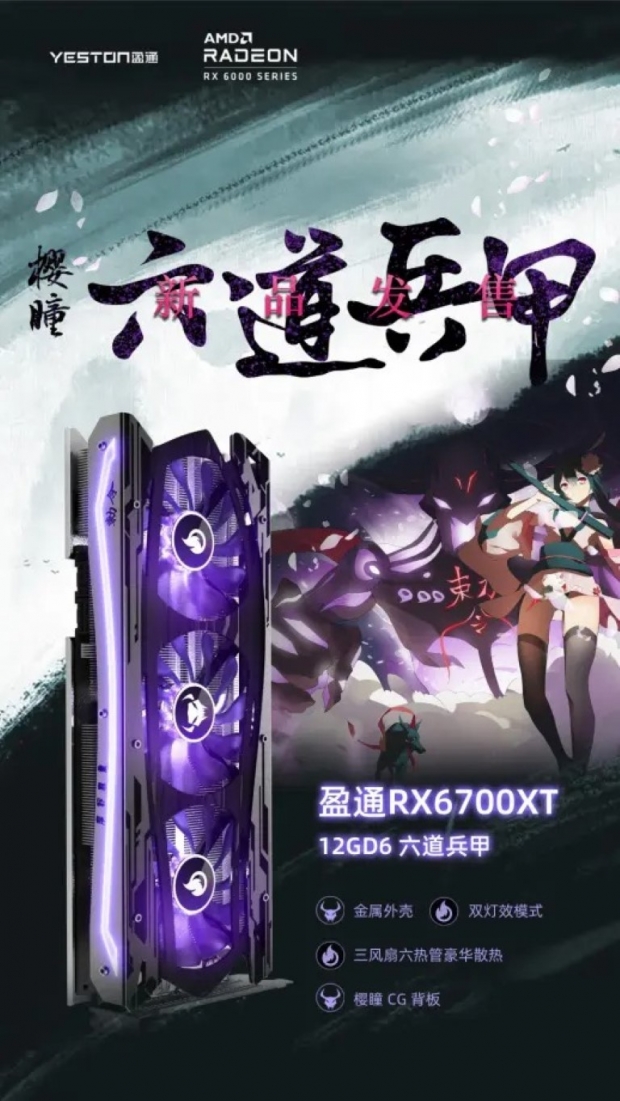 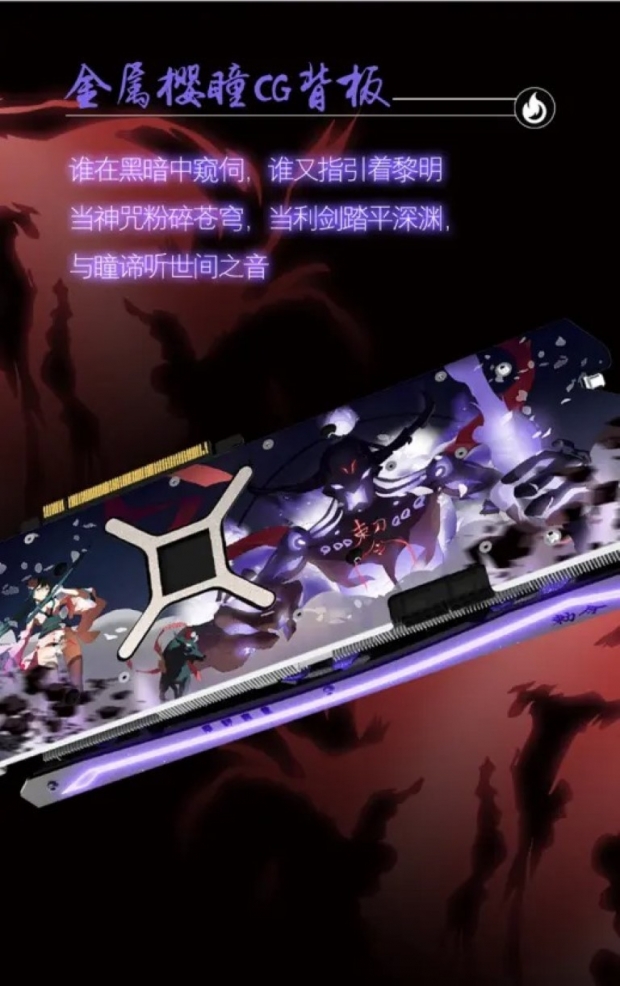 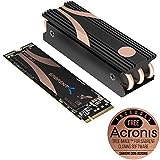