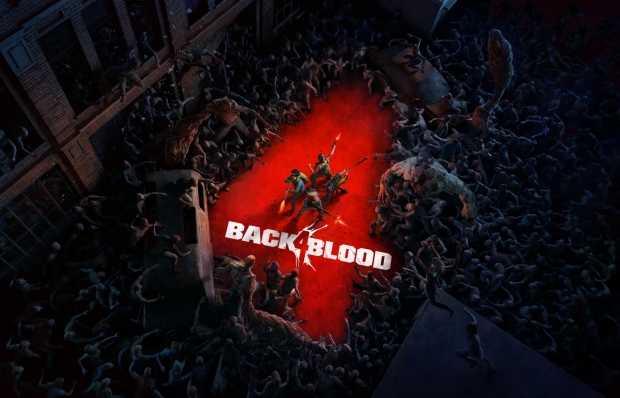 Turtle Rock's new zombie FPS gore-fest Back 4 Blood will make use of an evolved form of L4D's classic Director gametype. The mode is basically like a randomized Firefight map with weapons and enemies strewn throughout by an AI bot. Turtle Rock is making one big change by adding in some Magic The Gathering-style card mechanics.

There's two sides to Back 4 Blood's new Corruption Cards: Ones the director selects, and ones players use while fighting. Director cards are detrimental things like enemy spawn types and in-game challenge activities. Players, on the other hand, get to buff their team with handy bonuses like extra health, ammo, and other things.

The card system is meant to be reactive. Players are meant to choose cards that help their team adapt to the conditions and Corruption Cards set by the director. It's kind of like using a Duress in MtG and planning your moves based on what your opponent has in their hand. 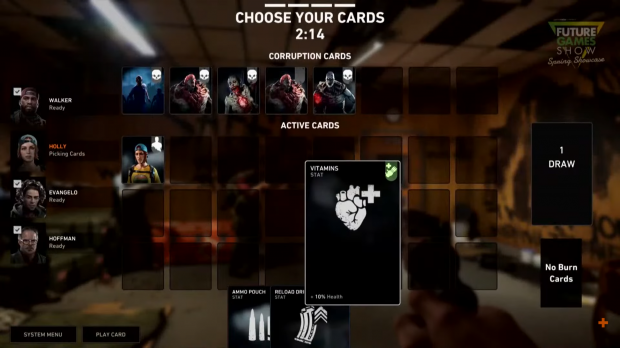 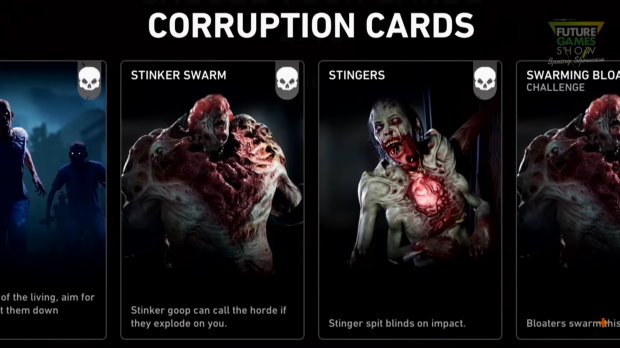 "We've got the elements that you want out of a cooperative zombie shooter, so you can gather up with 3 friends and take out a bunch of ridden. We're also adding some roguelite elements with our card system and we think it puts a spin on the genre and adds even more replayability," Turtle Rock Studios executive producer Lianne Papp said in a recent Future Games stream.

"After you see those cards, you're then going to be given a hand from a deck that you've built. You need to decide what cards you're going to play. Coordination with your team is going to be super clear here. You can do things like improve the quality of the items and weapons in the world, you can make it so that your team can carry more medkits or molotovs, or do something cool like your team gets a burst of health when you get handicapped."