On Wednesday, SpaceX did what it does best, launch a rocket into space. The reason for this rocket launch was to deliver a payload of Starlink satellites.

As with almost all of SpaceX's rocket launches, the space agency has cameras scattered all around to give viewers a look at the glorious launch. Now, SpaceX has taken to its official Twitter account to post an incredible video of the deployment of 60 Starlink satellites. The clip only goes for 22 seconds, but it shows the satellites in the payload area.

The commentator over the video explains that viewers can see the satellites separating from the second stage. Then over the coming days and weeks, they will begin to distance themselves from each other and use their onboard ion thrusters to make their way to their operational orbits. At the moment, SpaceX has deployed more than 1,000 of these satellites, and the Starlink network is available in beta form in many areas of the United States. 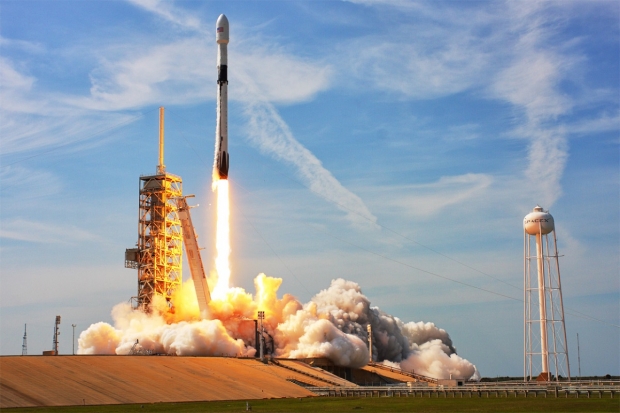