Terraria has sold an astronomical 35 million copies on multiple platforms across the last nine years, which is more than most AAA games achieve. 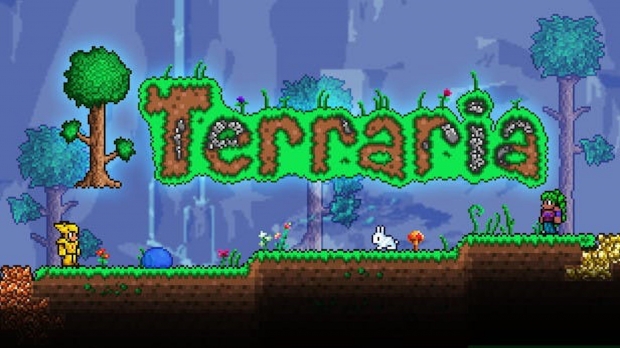 Terraria has been released on two separate console generations, as well as Nintendo 3DS, Switch, and even the PlayStation Vita handhelds. But the mobile version has actually outsold the console port by 800,000 units. Re-Logic confirms that Terraria has sold 9.3 million copies on iOS and Android, making up 26% of total sales.

PC reigns supreme with a huge 17.2 million copies sold on Steam, which includes both Mac and PC. Terraria is also the number 1 top-rated game on Steam, beating out heavy-hitters like Portal 2 and The Witcher 3.

Terraria has officially exceeded 35 Million copies sold across all platforms!

Re-Logic says lots of new content is coming to Terraria in 2021 and that they're excited about what this year holds for fans. 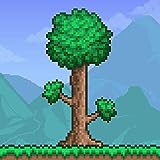