Developers like Remedy Entertainment aren't thrilled about optimizing their games across separate console generations: "To be blunt, it sucks." 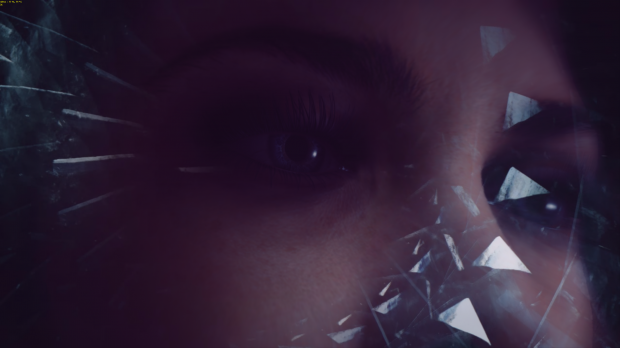 Backwards compatibility is the single most important feature for next-gen hardware and it's great for gamers. But Microsoft's and Sony's insistence on last-gen support is giving developers headaches. Hardware supply limitations are pressuring devs to make their games playable on both the 2013 and 2020 console gens--it's either that or miss out on big sales numbers because there's a lot more last-gen hardware than there is next-gen. Right now, devs have to make their games work on eight separate consoles:

Developers Remedy Entertainment don't like being held back by previous generations. Control, for example, had to be entirely re-worked to run on next-gen hardware. It's a pain point that Remedy had to deal with--imagine how Microsoft's developers feel knowing the massive variance in Xbox console hardware power.

"Whenever you're in this cross-generational point, to be blunt, it sucks," Remedy's Thomas Puha said in a recent interview with IGN.

"You have to support the previous gen, make sure that sings, and then whatever you bring to next-gen is still limited by the choices you made years ago for the previous generation. It's not a very realistic thing, that we're just going to remake everything [in this old game] and then bring it to next-gen. It's just not like that. It's not a reality for us because you're literally taking away resources that are building the future games and improving the engine for the future."

Remedy is currently working on five titles, two of which are pretty big. Puha says these new projects will push next-gen hardware and truly flex the newly optimized Northlight engine.