In an odd twist of fate, Xbox Game Pass on PC and the Microsoft Store has a better version of NieR Automata, an infamously glitchy PC game. 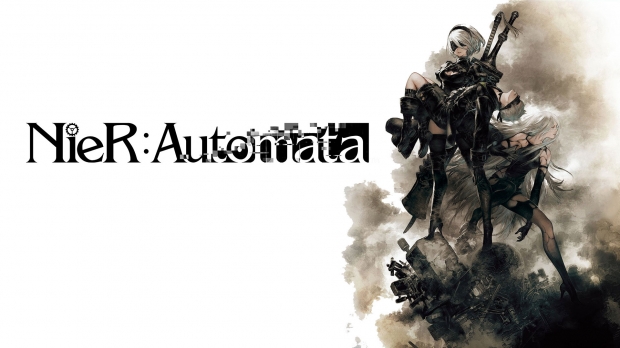 Xbox Game Pass has had its fair share of issues on PC, but the service is now getting updated and upgraded versions of specific games. Users are reporting that the Microsoft Store and Game Pass PC versions of NieR Automata actually run better than the Steam port. The reason? It technically is a different version.

According to PC Gamer, Microsoft is selling the Become As Gods edition of NieR Automata that previously released on Xbox One. It's not the Game of the Yorha Edition. The newer version unlocks borderless windowed mode by default and so it doesn't have the resolution issues the original had. You can also enable FidelityFX Contrast Adaptive Sharpening to make the game look better in certain areas.

The random crashes have also apparently been fixed in the NieR Automata Game Pass/MS Store versions. Sadly, it's still locked to 60FPS.