Many people would love to take a spacecraft to the Moon for a quick holiday, but with that trip comes significant cost, especially if you own a lunar home. 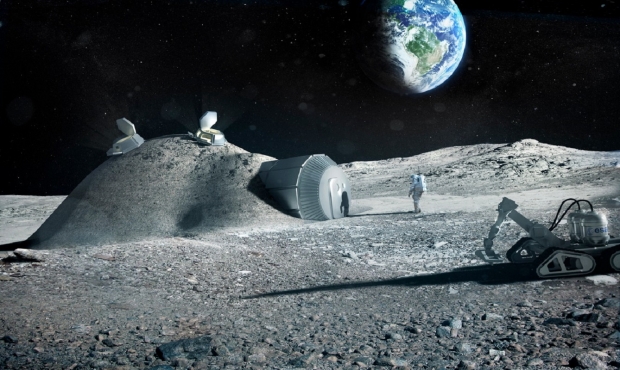 According to an article by Money.co.uk, financial experts factored every aspect of what it would cost to build a home on the Moon. The experts looked at energy costs and food costs and communicated with experts to get the most accurate idea about how much it would to own a home on the Moon. They found that a lunar mortgage will cost a buyer around $326,000 per month for 25 years, bringing the total cost of the loan to be over $62 million.

The financial experts say that the lunar mortgage loan price would fall considerably after the first lunar home is built due to the knowledge gained on how to build more lunar homes effectively. This would bring the lunar mortgage loan down from $62 million to $52 million. As far as land prices go, the Moon is incredibly cheap due to there being absolutely nothing there. Land prices cost roughly $20, according to recent price estimates. For more information on this story, check out this link here.