One of the actors in Call of Duty was hosting some Warzone on Twitch when she noticed something very interesting about a couple of streamers.

The streamer Alex Zedra is the face behind one of the characters in Call of Duty, Cade Janus, and was hosting Sarah "Icy Vixen" Belles and BearedBanger. Zedra's community of watchers noticed some quite peculiar behavior as both of the players seemed to have an aim that just wasn't possible. An example of what I'm talking about can be seen above.

Both Belles and BeardedBanger have denied all claims of using any hacks in Warzone, but both have since had their channels suspended for cheating. The pair of streamers were accused of using wallhacks that allow the player to see through solid objects and aimbot hacks that automatically aim the player's cursor at enemy players. For more information on this story, visit this link here. 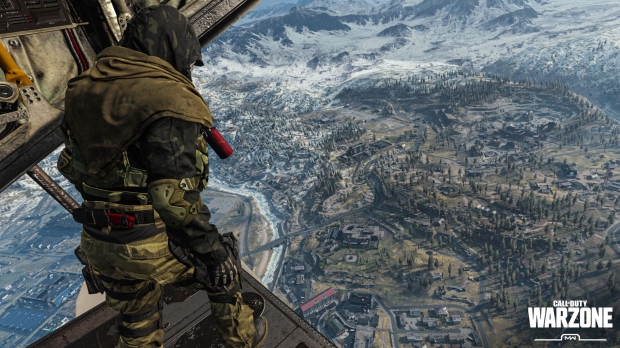