Toby Fox's legendarily weird indie Undertale is dropping on Xbox for the first time ever, and will also be included on Xbox Game Pass.

Undertale is coming to Xbox tomorrow for $9.99, with all of its hilarity, skeleton memes, and pixellated pacifism intact. The beloved indie is also dropping on Xbox Game Pass on the same day as an added bonus for GP users. Not much is different with the Xbox version, but there is a special exclusive area with a neat little slot machine that gives some extra bonuses.

Sadly, your existing PC saves won't be compatible with the Xbox version, and Undertale won't be a play anywhere title so you'll have to rebuy it for Xbox even if you bought it from the Microsoft Store.

Welcome to UNDERTALE. In this RPG, you control a human who falls underground into the world of monsters. Now you must find your way out...or stay trapped forever.

((Healthy Dog's Warning: Game contains imagery that may be harmful to players with photosensitive epilepsy or similar condition.))

• Killing is unnecessary: negotiate out of danger using the unique battle system.

• Time your attacks for extra damage, then dodge enemy attacks in a style reminiscent of top-down shooters.

• Soulful, character-rich story with an emphasis on humor.

• Created mostly by one person.

• Become friends with all of the bosses!

• You can date a skeleton.

• Maybe you won't want to date the skeleton.

• I thought I found a 7th dog, but it was actually just the 3rd dog. 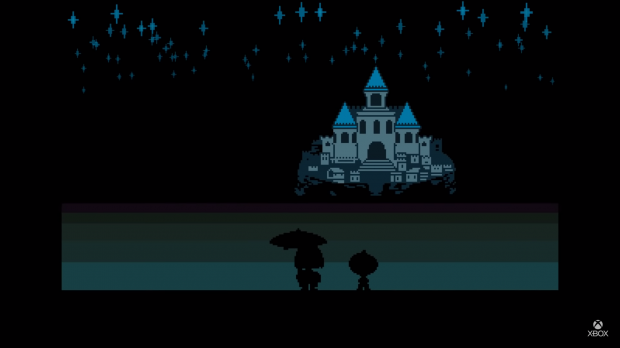 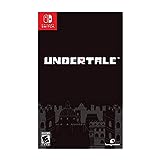