Most people are aware that our time on Earth is limited, as the Sun will eventually run out of fuel and destroy itself. 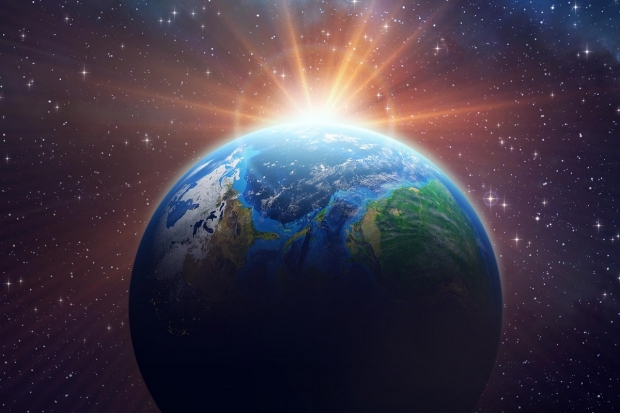 The researchers published the paper in the journal Nature Geoscience, and according to Kazumi Ozaki, "We find that the Earth's oxygenated atmosphere will not be a permanent feature". However, Earth's atmosphere will have high levels of oxygen for quite some time before it begins to drop off to levels similar to that of the Great Oxidation Event that occurred around 2.4 billion years ago.

Christopher Reinhard, one of the researchers on the paper, said, "The drop in oxygen is very, very extreme - we're talking around a million times less oxygen than there is today. The biosphere cannot adapt to such a dramatic shift in environmental change."

As you can probably imagine, life, as we know it today, will not exist. Instead, it will be exclusively microbial. "A world where many of the anaerobic and primitive bacteria are currently hiding in the shadows will, again, take over." says Reinhard.