A meteor coursed through the sky over Vermont on March 7th, causing a series of Earth-shaking booms as it burned up by entering the atmosphere. 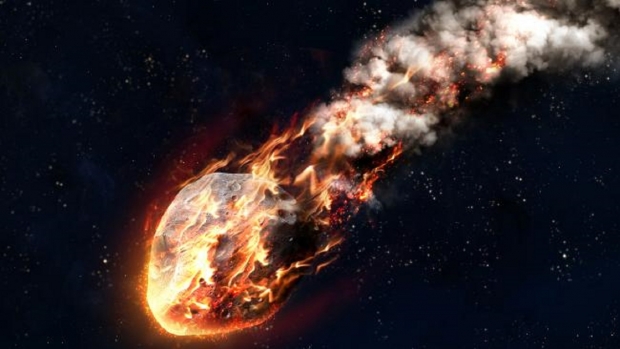 According to NASA Meteor Watch, the meteor flew through the atmosphere at speeds of about 42,000 mph, and appeared as giant bright fireball. As the meteor was entering our atmosphere it released the equivalent of 440 pounds of TNT, which suggests that the meteor was around 10 pounds in weight, and 6 inches in diameter.

A local news station reported that people were calling in, saying that they heard a "loud boom and body-rattling vibration" as the meteor passed. Chris Hrotic, a commenter on NASA's initial post about the event said, "I was fortunate to hear and see it by the Missisquoi River at the Missisquoi Wildlife Refuge in Swanton, VT, just before sunset. No loud boom as reported by others, but a rushing sound that made me look up at just the right moment. It was extremely bright and absolutely spectacular!"

For more information on this meteor, check out this link here.