Elder Scrolls Online kicks off its new Gates of Oblivion story arc with its first major DLC, Flames of Ambition, which is out now on PC. Here's what you need to know.

The gates of Oblivion have opened anew, and Molag Bal is back for revenge. The new Flames of Ambition DLC for Elder Scrolls Online starts the epic year-long Gates of Oblivion story arc, which will be spun in four major expansions across 2021.

The big selling point of the Flames of Ambition DLC is its two new dungeons, The Cauldron and Black Drake Villa, both of which come with four new gearsets apiece (check below for full stats). 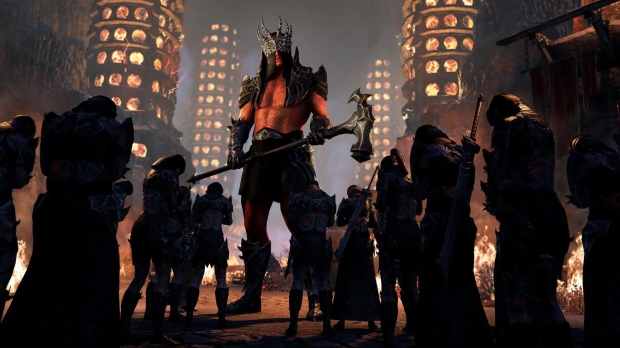 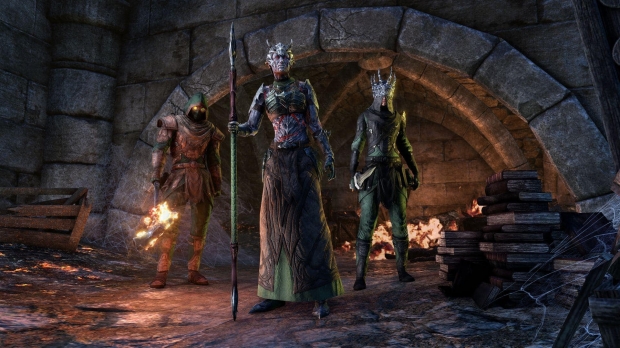 These new dungeons provide two very different experiences for would-be adventures, and they come packed with a host of unique rewards, including powerful gear sets, Achievements, and collectibles. You can attempt to complete both dungeons in Normal and Veteran difficulties, and Black Drake Villa has an optional Hard Mode for each of its three bosses-just in case you and your team want a true challenge!

Check below for official patch notes to see what's all included with the Flames of Ambition DLC, and click here for the full patch notes for Patch 29:

There are several new item sets that are obtained through the two new dungeons: