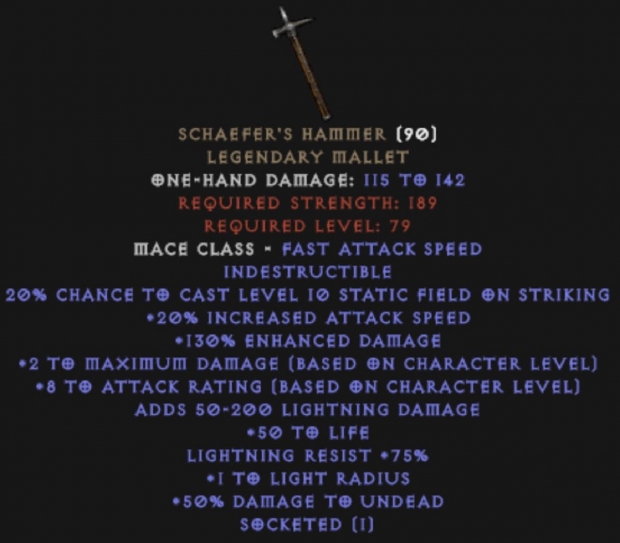 Zynga, mostly known for social games like Words With Friends, plans to delve into the more mainstream gaming market. To help bring its ideas to life, Zynga purchased Echtra Games, who is known for the Torchlight series.

The deal is great for both parties. Echtra's latest game, Torchlight III, hasn't sold very well. With the backing of Zynga, Echtra can fuel new projects--including an upcoming RPG--and the social giant also benefits from the talent of a veteran studio. Echtra is led by Max Schaefer, one of the original heads of Blizzard North who had a hand in shaping the Diablo series, one of the most pivotal IPs in gaming history.

No details on the acquisition's terms have been announced and we don't know how much Zynga paid for Echtra. We do know the team is currently working on a cross-platform RPG that should launch on consoles, mobiles, and PC at some point.

"Max and his team at Echtra Games are responsible for some of the most legendary game properties ever created, and they are experts in the action RPG genre and cross-platform development. I'm excited to welcome the Echtra Games team into the Zynga family," said Frank Gibeau, Chief Executive Officer of Zynga.

"This acquisition will be instrumental in growing our iconic licenses and brands from mobile to PCs and consoles, while helping to further expand Zynga's total addressable market."

"Echtra Games is delighted to be joining the Zynga family," said Max Schaefer, Chief Executive Officer of Echtra Games. "We share Zynga's vision that cross-platform play is an essential part of the future of RPGs and interactive entertainment and are eager to apply our vast experience and talents to this effort."