As an Australian, I have just awoken to some world-changing news: Facebook and the Australian government are having a blue -- a fight, they're having a fight. 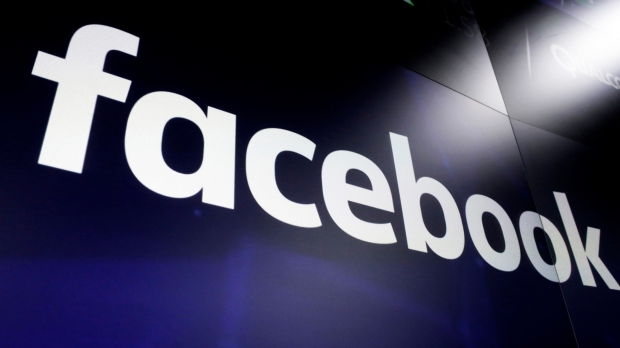 Australia's proposed new Media Bargaining law is swinging its 1984 powers around, with the federal government forcing social media companies to pay for news content -- Google buckled under pressure and coughed up the money, but Facebook didn't and now things are changing.

Facebook Australia and New Zealand managing director William Easton explained: "The proposed law fundamentally misunderstands the relationship between our platform and publishers who use it to share news content. It has left us facing a stark choice: attempt to comply with a law that ignores the realities of this relationship, or stop allowing news content on our services in Australia. With a heavy heart, we are choosing the latter".

Why is this happening?

Because the Media Bargaining law was aiming at US-based tech firms including Facebook and Google, and how they were benefitting from news being shared on their platforms.

It's all about the money, as it always is and always will be it seems -- as Google took the knee and made rather generous deals with both big and small Australian media outlets. Google will be throwing "significant payments" towards News Corp. in Australia over the next few years.

News Corp. has some major control Down Under, with the likes of The Wall Street Journal and New York Post in the U.S., the Times and the Sun in the U.K., and the Australian and Sky News in Australia under its belt.

This reply right here, is exactly on point -- many news organizations and emergency news saves lives and is done through Facebook. Without that, the consequences of the actions today to have Facebook cut down in Australia out of nowhere with millions of Australians literally waking up to this news right now.