Tom himself commented on top of the YouTube video on WaterTower Music's official YouTube channel, saying: "This score wouldn't have happened without all of you demanding it. Thank you. Enjoy. -Tom". 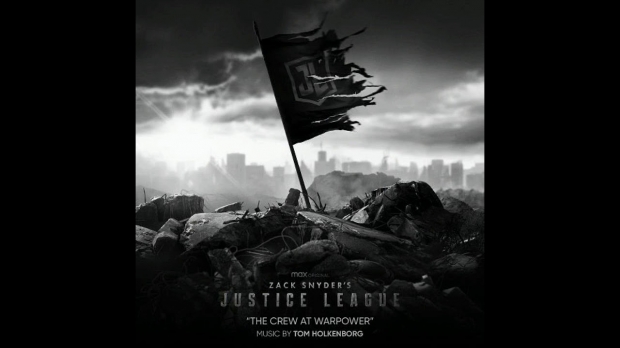