GIGABYTE has just unveiled its new flagship AORUS gaming laptop, the new AORUS 17G which is aimed at "hardcore gamers" that want the very, very best. 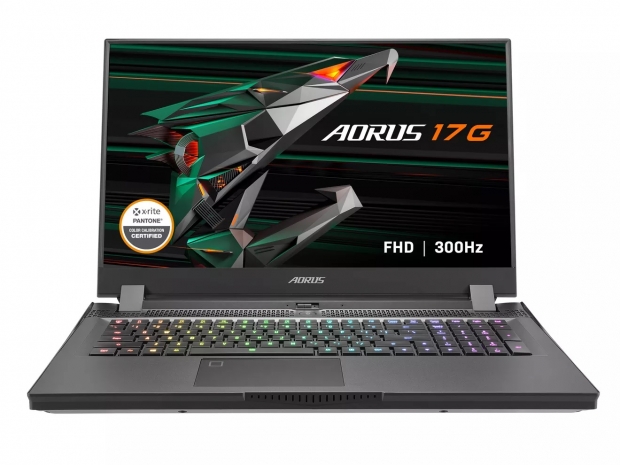 Inside, GIGABYTE's new AORUS 17G gaming laptop rocks a large 17.3-inch 1080p display that comes at up to an insane 300Hz. You'll get up to Intel's latest Core i7 H-series processors and NVIDIA's newly-announced GeForce RTX 3080 mobile GPU with 16GB of GDDR6 memory. 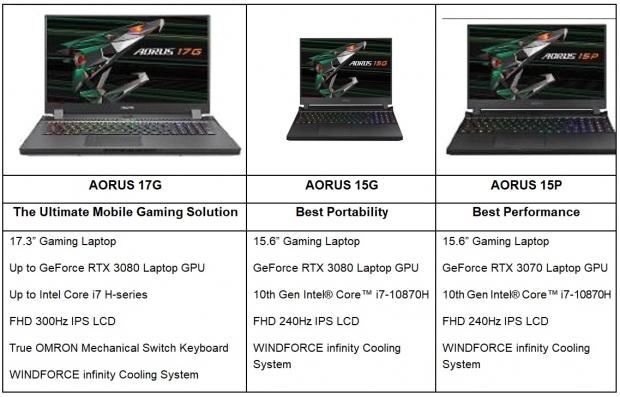