Today LG confirmed it will release a Stadia app on its new smart TVs, bringing game streaming to a fleet of higher-end displays. 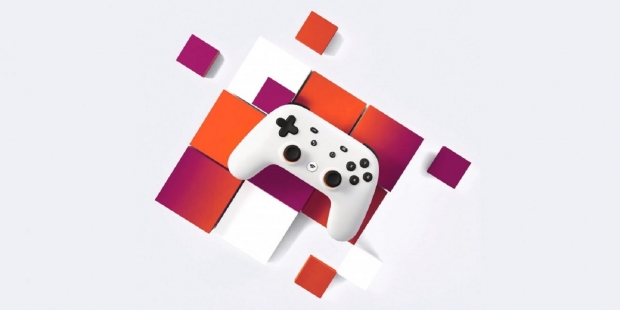 In an effort to underline its commitment to gaming, LG plans to roll out a Stadia app for its smart TVs in late 2021. The app will be available to download from the LG storefront for the "latest webOS smart TVs." A list of exact compatible models wasn't outlined in the press release.

This could help catalyze the fledgling game streaming market. Stadia and other game-streaming services like Amazon's Luna and Microsoft's Project xCloud have yet to take off due to issues like latency and network data caps. The inclusion of Stadia on LG's smart TVs won't alleviate these issues day one, but it will help push adoption during the critical introduction phase. Instant, console-free gaming could become a powerful alternative to buying expensive hardware.

LG notes they will be the first TV manufacturer to natively support Stadia via webOS TVs.

LG plans to have the new service launched within the second half of 2021 on LG Smart TVs as a downloadable app from the LG Content Store in countries where Stadia is available. Stadia already offers more than 130 games with more being added regularly. Games can be purchased individually or gamers can claim a regular cadence of games to be played for free with a subscription to Stadia Pro, which includes exclusive discounts and up to 4K resolution. Exhilarating gaming with immersive 5.1 channel surround sound and support for up to 4K HDR and 60 FPS makes the Stadia platform a compelling choice for anyone looking for a great gaming experience without the need for an expensive, dedicated gaming console.