Parler CEO John Matze has confirmed that Amazon is shutting down all of their servers, which are connected to Amazon Web Services (AWS) and if it can't find a new host before then, Parler goes dark. 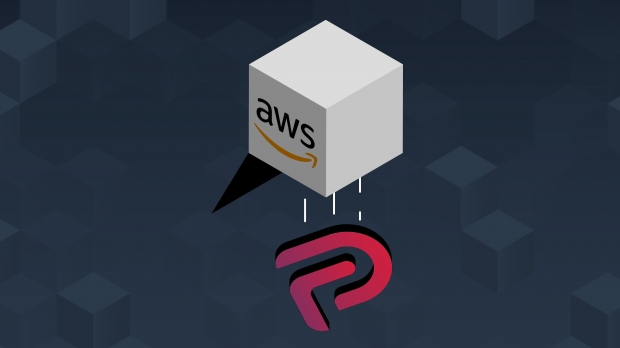 Apple has removed the Parler app from the Apple App Store, so too has Google from its Play Store -- and now Amazon removing Parler from AWS and being online at all. Amazon will pull their servers sometime today, unless Parler has a new host in the coming hours.

Why is Parler being wiped off of AWS? In an email received by BuzzFeed News, a member of Amazon Web Services Trust and Safety team told Parler "it violated its terms and services, adding that Amazon is unconvinced Parler will be able to effectively moderate its platform relying only on a team of volunteers".

The letter reads: "Over the past several weeks, we've reported 98 examples to Parler of posts that clearly encourage and incite violence. It's clear that Parler does not have an effective process to comply with the AWS terms of service. It also seems that Parler is still trying to determine its position on content moderation," the letter reads. "Because Parler cannot comply with our terms of service and poses a very real risk to public safety, we plan to suspend Parler's account effective Sunday, January 10th, at 11:59PM PST".

Parler CEO John Matze explained: "Sunday (tomorrow) at midnight Amazon will be shutting off all of our servers. There is the possibility Parler will be unavailable on the internet for up to a week as we rebuild from scratch. We prepared for events like this by never relying on amazons [sic] proprietary infrastructure and building bare metal products"