Epic Games just made one of the most strategic acquisitions in its history by buying RAD Game Tools. 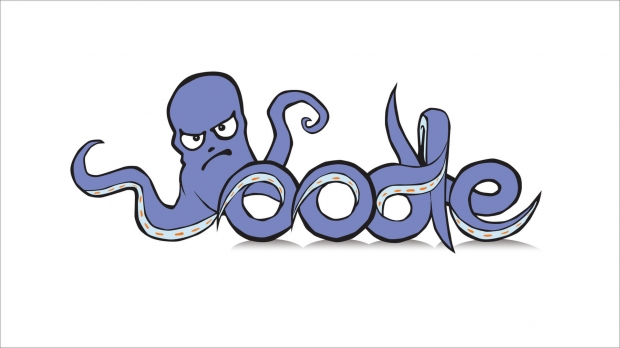 Epic Games now owns RAD Game Tools, the company behind some of the most-used game environment tools in the industry. RAD Game Tools includes Bink Video, proprietary file format tech that's been used in the industry for the past 21 years, along with Oodle data compression technology. Oodle's next-gen Kraken is the compression tech used in the PlayStation 5's I/O hardware and makes the higher 9GB/sec transfer rates possible on the PCIe 4.0 SSD. Oodle is used in countless games to reduce overall data footprint and compress high-res assets.

"Together, Epic and RAD plan to integrate RAD's powerful technology into Unreal Engine to benefit the developer community and gamers alike.

"As graphics in game development and beyond become more photorealistic and powerful, developers need best-in-class compression software that can manage increased data requirements without compromising quality. Members of the RAD team will partner closely with Epic's rendering, animation, insights, and audio teams, integrating key tech and improvements across Unreal Engine and beyond. RAD and Epic combining forces will allow even more developers access to tools that make their games load and download faster, and offer their players a better, higher quality video and gaming experience.

"RAD will continue supporting their game industry, film, and television partners, with their sales and business development team maintaining and selling licenses for their products to companies across industries - including those that do not utilize Unreal Engine."