BIOSTAR is preparing a new range of motherboards that will launch alongside Intel's new Rocket Lake-S 11th Gen Core processors, known as Valkyrie.

The company tweeted out the new image, teasing "Give new wings to..." and didn't finish the sentence. The wings that they've teased are from the Valkyrie in Norse mythology. It's a very cool way of teasing everyone, and I can't wait to see how it looks.

As for what to expect, BIOSTAR should unveil and release at least two new motherboards in the new Valkyrie series based on Intel's new Z590 chipset. There will be the BIOSTAR Z590 Valkyrie and BIOSTAR Z590I Valkyrie motherboards, offered in ATX and Mini-ITX, respectively. 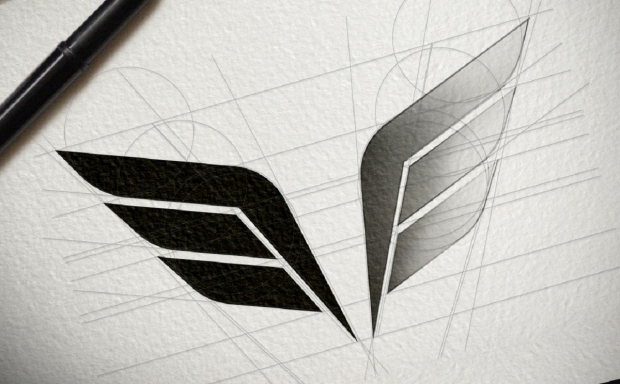