ASUS is preparing for a big year in ROG STRIX gaming laptops it seems, with AMD's new Ryzen 9 5900HX processor to be offered -- as well as NVIDIA's new stack of Ampere GPUs. 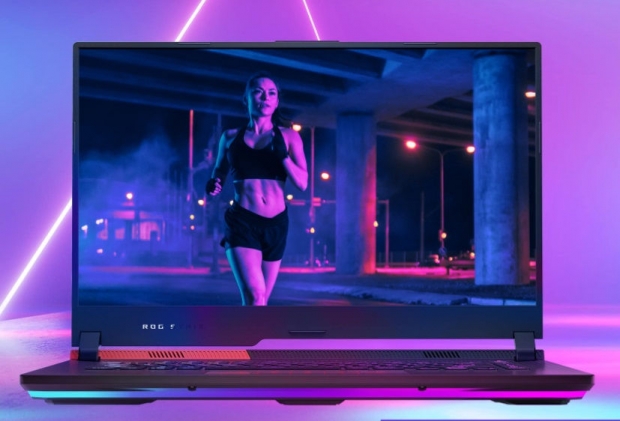 The new ASUS ROG STRIX gaming laptops will be configured with high-end GeForce RTX 3080, GeForce RTX 3070, or a GeForce RTX 3060 Ti -- and for the first time it'll be joined with a high-end AMD CPU. Intel won't be launching it's new Tiger Lake-H 8-core CPUs for another few months at least, so AMD's high-end Ryzen 9 5900HX will just have to do (and it's not like that's a bad thing at all).

ASUS will be offering up a 2560 x 1440 (2K) display with a super-smooth 165Hz refresh rate -- a perfect compromise between a resolution too lacking (1080p) and a resolution that requires too much grunt for a laptop (4K). 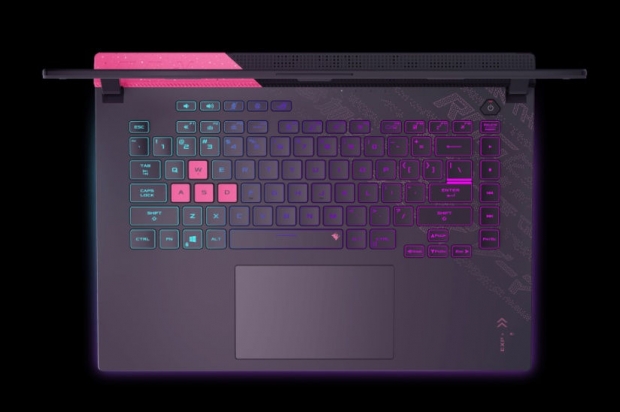 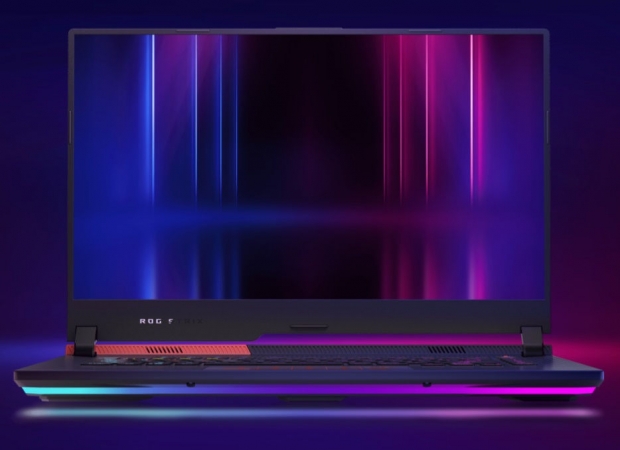 We should expect more news of ASUS and its new ROG STRIX gaming laptops at CES 2021 in the early New Year.