Titan Quest 2 could be in development at THQ Nordic, but exact details are sparse. 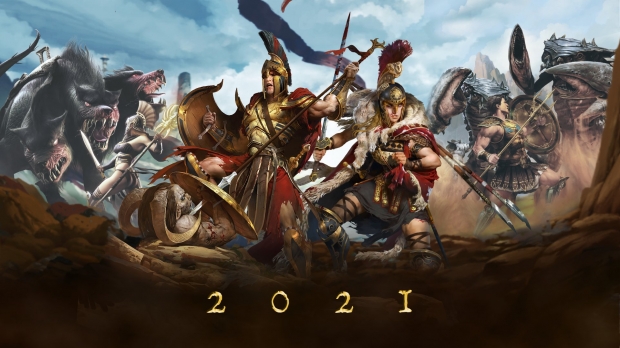 Today Handy Games, a dev team subsidiary of THQ Nordic, shared an interesting Twitter post that has the exact same gladiator artwork as the newer Titan Quest re-release. The post teases a 2021 release date and shows four heroes this time and strongly indicates a new game is in the works--or possible a new expansion.

There's no info on Handy Games' website, and the job listings don't give any clues...but we don't exactly need them, do we? THQ Nordic owns the rights to Titan Quest and actually re-released the game on modern platforms like the PS4, Switch, and Xbox One in 2018, followed by an expansion.