Are you tired of plugging in your Quest 2 when you're done playing with it? With Anker's new Charging Dock for Quest 2, you will never have to worry about that again. 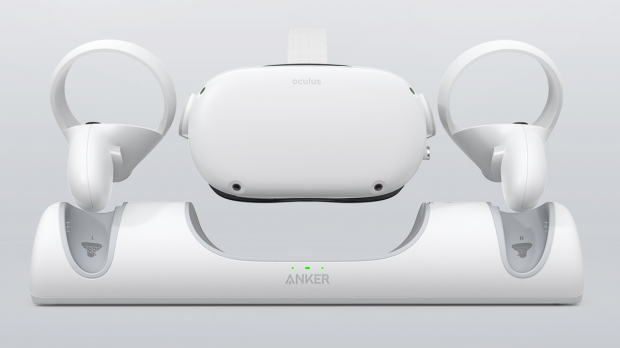 When Facebook announced the Oculus Quest 2 headset, the company also revealed that it would work with partners to launch a series of officially supported accessories for the Quest 2 headset. At launch, we learned of the VR Cover face cushions and some Logitech headphone options, along with the Oculus brand Elite head straps.

Today, Anker joined the pack with a magnetic charge dock for the Quest 2 headset and the Touch controller. 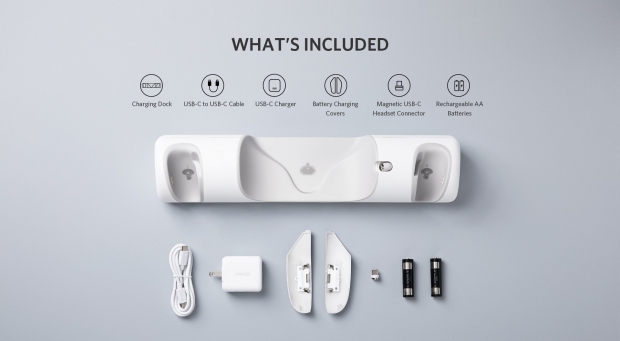 Anker's Charging Dock for Oculus Quest 2 features a sleek design that would look great on any shelf. The controllers slip snugly into slots on either side, while the headset sits between them in its own compartment.

Anker includes a magnetic USB-C dongle for the Quest 2 headset, which connects to a magnetic USB cable tucked inside the dock. The package contains two rechargeable batteries and battery covers for the controllers with contact points for the charger.

The Anker Charging Dock for Oculus Quest 2 is available for pre-order for $86.99 on Amazon.com, Anker.com, and Oculus.com.